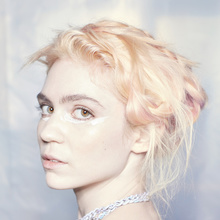 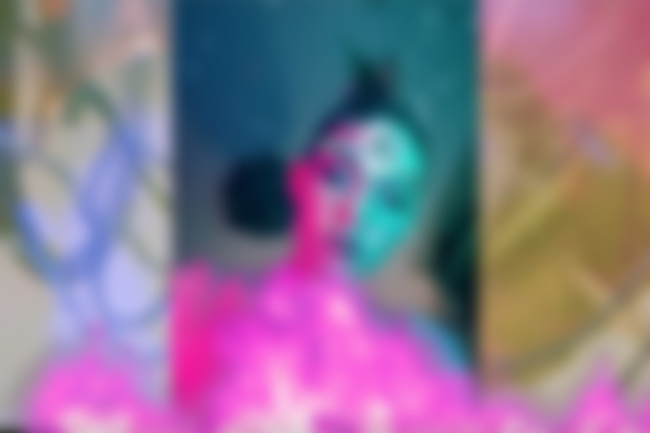 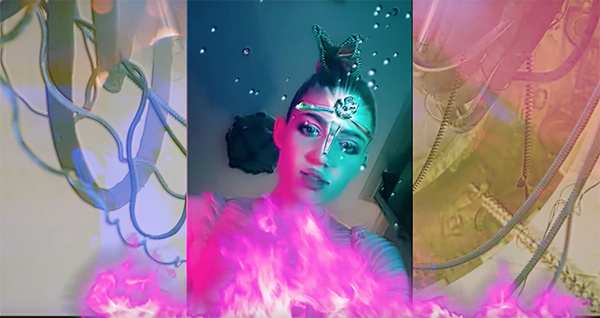 Grimes fans have been getting antsy awaiting the release of a follow-up album to ‘Art Angels’. Wait no more - for today she's dropped a new demo and video for a song titled ‘Pretty Dark’; explaining that throughout the laborious process of making her album she'll release demos and quick things she’s been working on - purely just to share her art with us.

Sad fairy songs.. from my weird AR musical. I’ll be dumping demos for the next few months cuz the album is 2 ambitious/ taking too long. Made song and vid in my bedroom yesterday btw...so it’s rough pic.twitter.com/WBMABW2RJ0

She specifies though that these songs, although by her, are not part of the Grimes universe. She is no stranger to portraying herself as different characters - the ‘art angels’ that gave the previous album its title all appear in music videos with their own distinct characteristics and costumes. Grimes explains that she will be bringing to life more of these characters to create a sort of Augmented Reality band, and they will be the ones dropping the music. ‘Pretty Dark’ is technically then, not a Grimes song - but sung by the character ‘Dark’ - as stated at the start of the video and in the caption.

We know Grimes has been working on a plethora of side projects - most often mentioned is a novel - and these ‘sub-members’ of the Grimes moniker are characters from that book. Grimes says she has a ‘whole other world that’s [really] fun to write for’ - we can’t wait to be let in more.

In the video, ‘Dark’ films herself singing along to the track - as we have seen Grimes do many times while teasing her unreleased tunes on social media - and appears entirely wearing AR face filters. Her synthesised voice, along with this bejewelled science-fiction look, highlight the AI digital world that Grimes has been existing in for the past few months.

‘Pretty Dark’ is a much softer release than the previous ‘We Appreciate Power’, more akin to the PC Music genre. “Boy you call me pretty / only love can hurt me” go the lyrics (“wish you were impaled, injured by love the way I am”), but this soft bop certainly does have some more gruesome lyrics, showing it to be - as the title suggests - pretty, and dark. 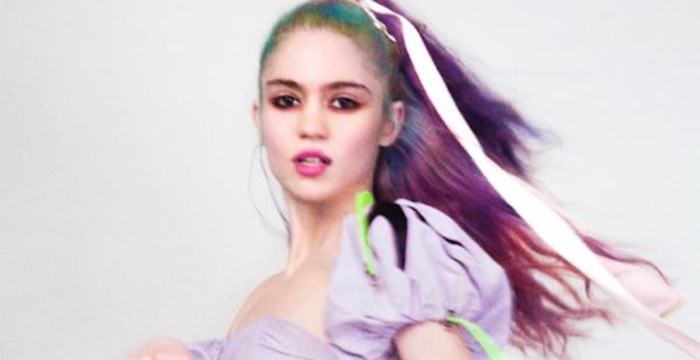 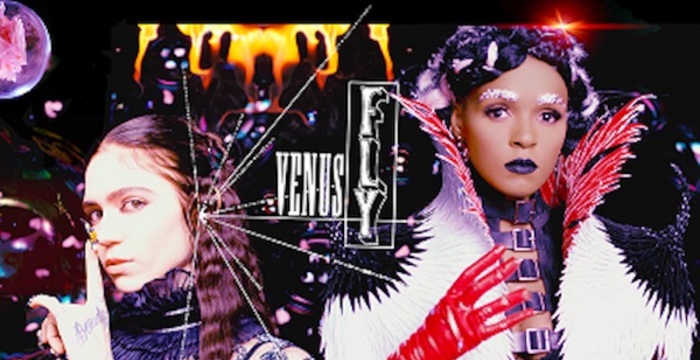 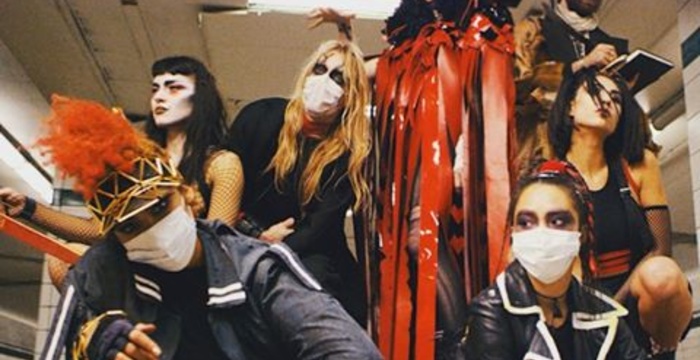 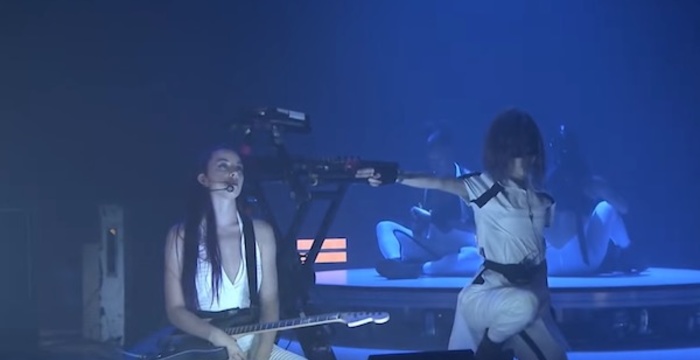 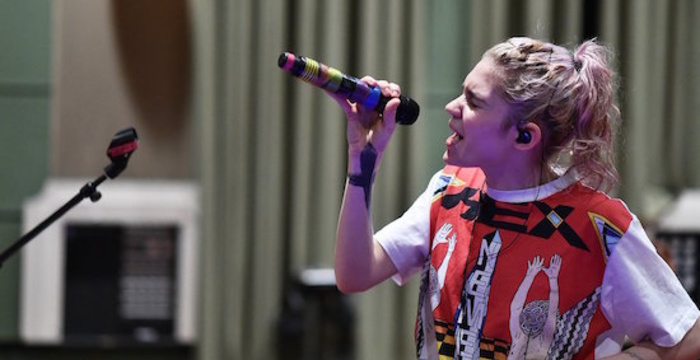 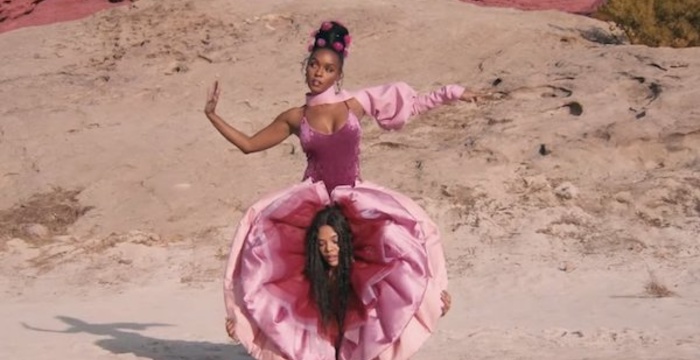 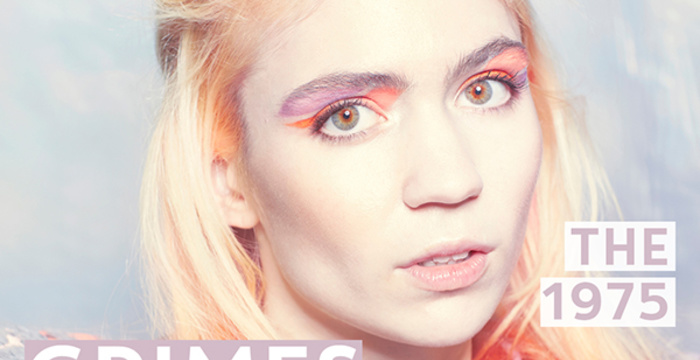 MusicInterview: Grimes on 'Art Angels', touring, and her arcane art. 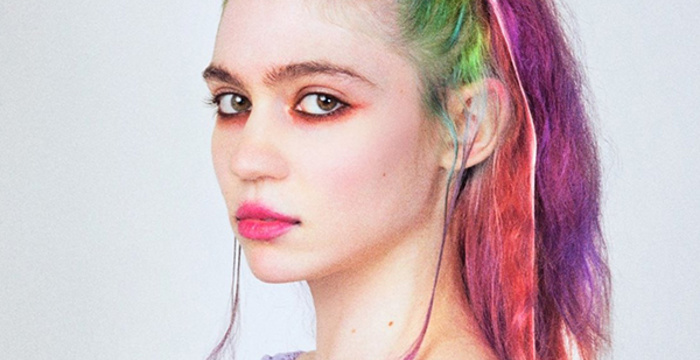 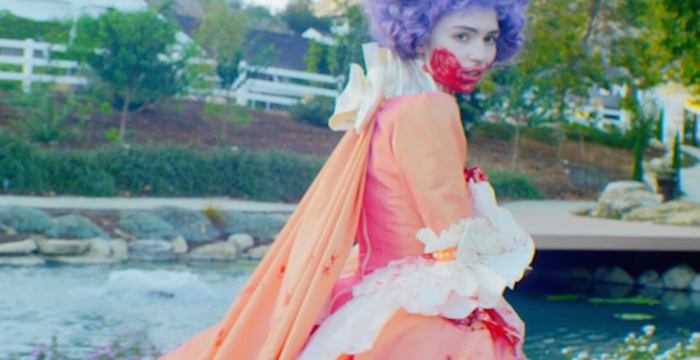 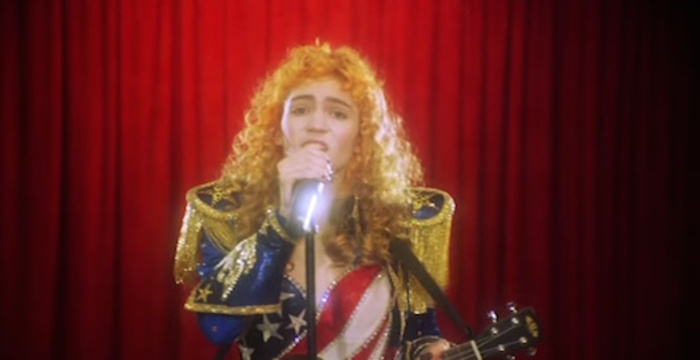