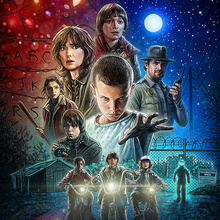 1
Listen: Doja Cat's new song 'Boss Bitch'.
2
Billie Eilish - 'Everything I Wanted' music video.
3
Watch: The 1975's Matty Healy discuss 'Me & You Together Song' + the upcoming album.
4
Hayley Williams shares debut solo single 'Simmer'.
5
Shia Labeouf has written a screenplay based on Kevin Abstract's life.
6
The 1975 will do an acoustic show in Sydney in support of Australian bushfire relief.
7
My Chemical Romance tease 'An Offering...' video.
8
Must-listen: The 1975's new song 'Me & You Together Song'.
posted in Fashion / TV / Favourites 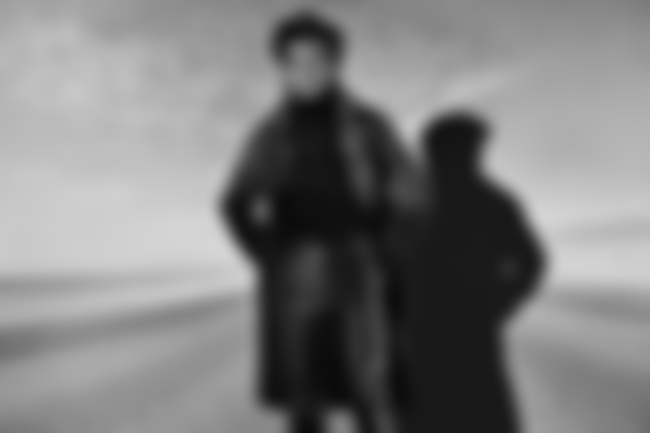 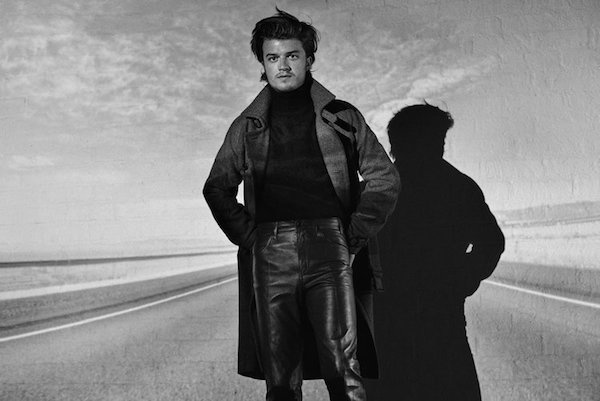 Joe Keery stars in the latest edition of ‘Flaunt Magazine’ dressed in a range of Prada outfits - which are also seen in the magazine’s short-film, ‘Flaunt Film’.

About if he weren’t acting, Joe says: “For what I would be doing otherwise, it’s hard to say. Something in the arts I guess. Music would be my first answer, but so far in life the two have come hand in hand, one fueling the other, so that feels like a cheap answer. I like to write stories. I like history. If this hadn’t worked out the way it had, odds are I would be still working at a bar trying just as hard to make something happen. The chase is an equally dull and incredibly exciting time.”

Check out the rest of the shoot, and the film below… 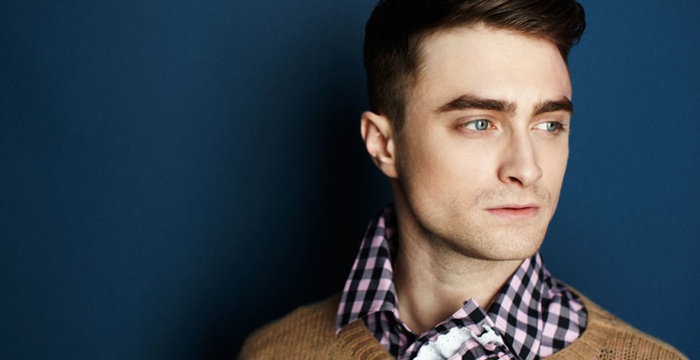 FashionDaniel Radcliffe on the cover of 'Flaunt' magazine, November 2013. 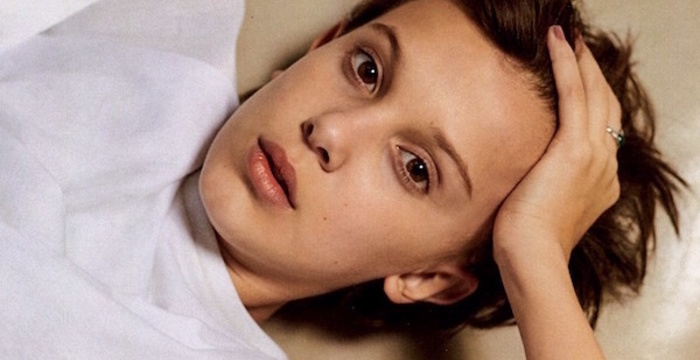 FashionMillie Bobby Brown on the cover of 'Dazed' magazine, Winter 2016. 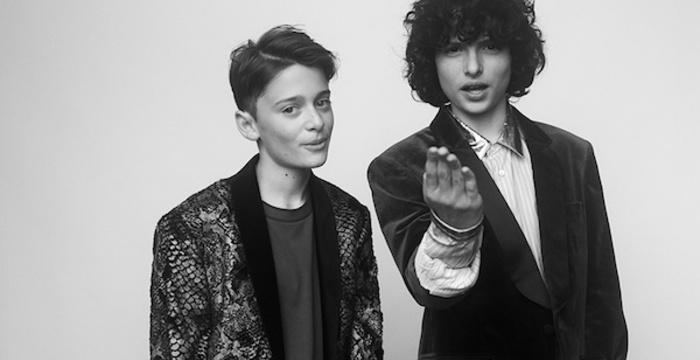 FashionFinn Wolfhard & Noah Schnapp on the cover of Disorder magazine. 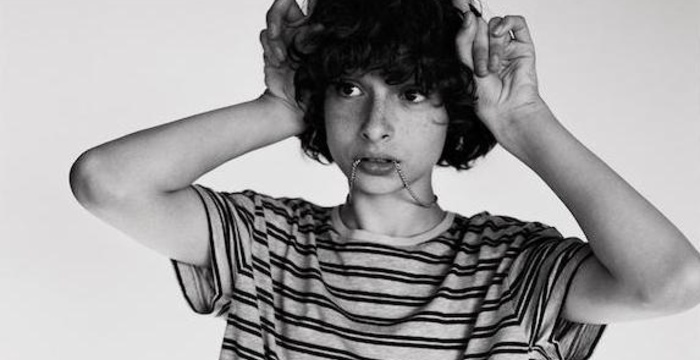 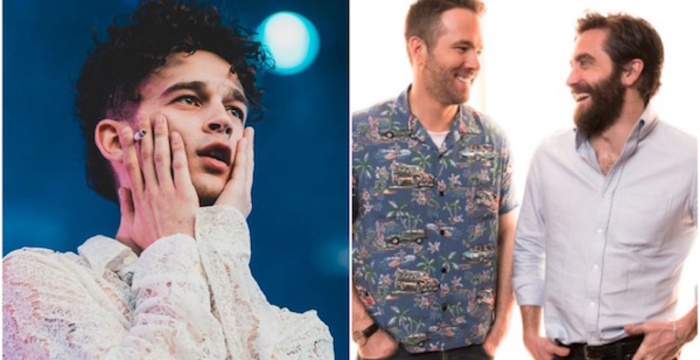 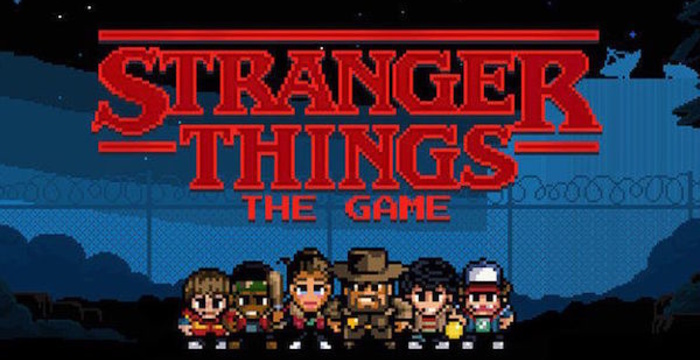 TVThere’s a 'Stranger Things' game. And it’s free to download! 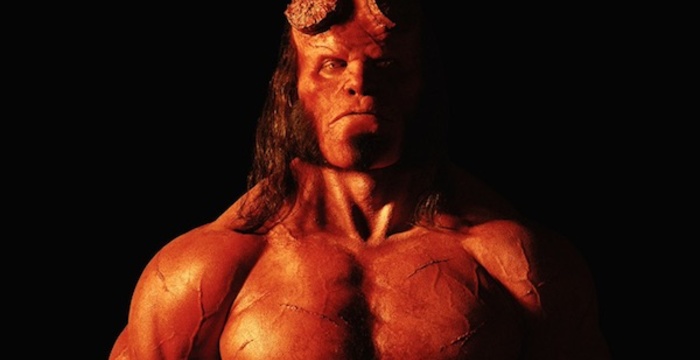 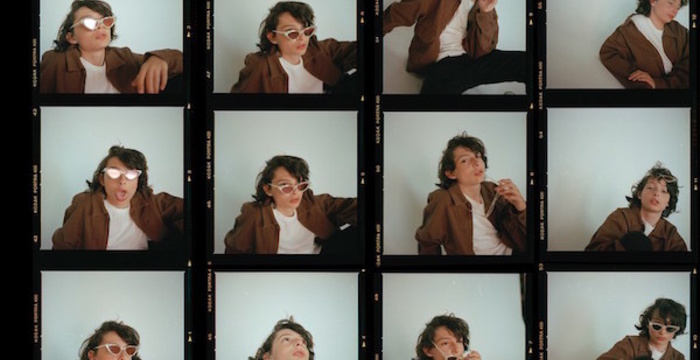 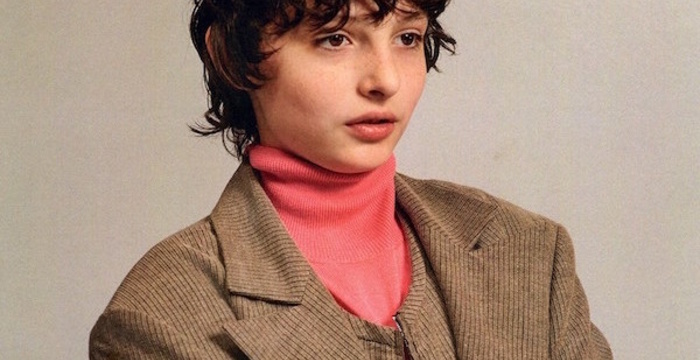 FashionFinn Wolfhard on the cover of 'Dazed' magazine, Winter 2016. 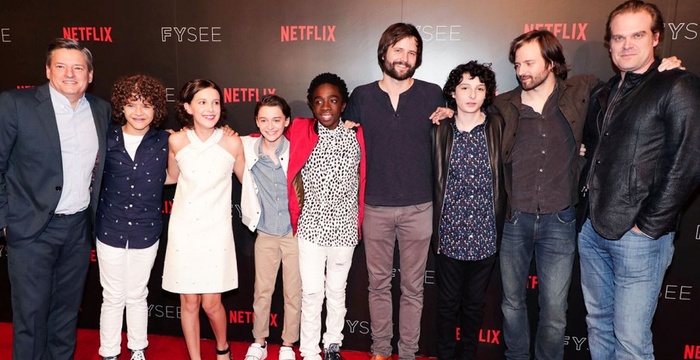