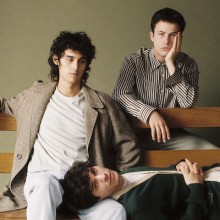 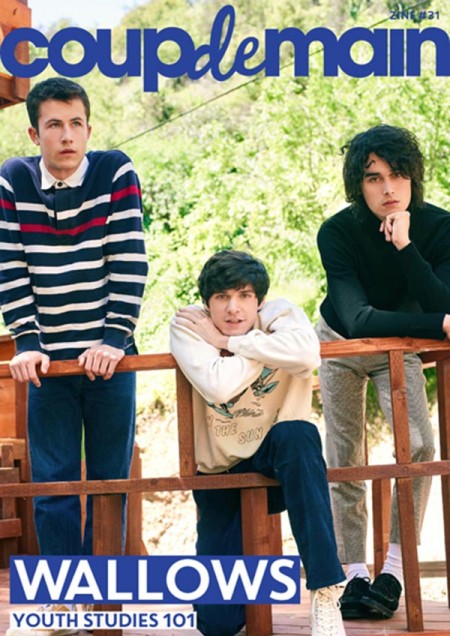 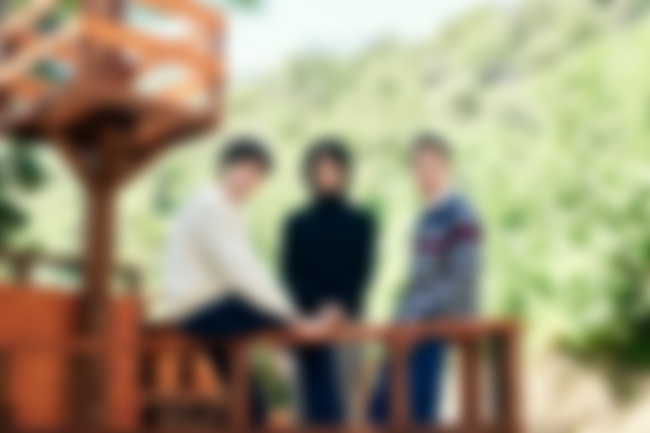 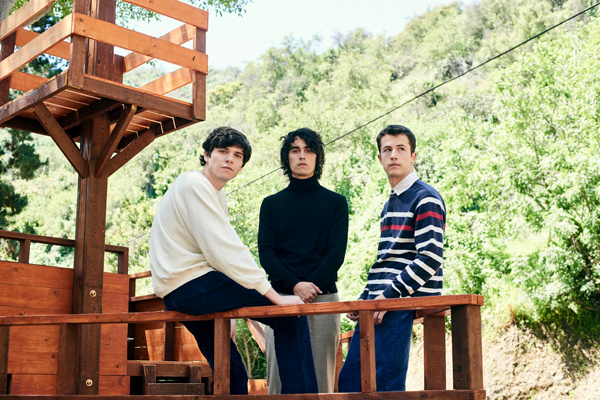 As promised earlier this year in our recent cover-story, Wallows have now officially released their 2019 Record Store Day 7" songs 'Trust Fall' and 'Just Like A Movie' online.

We discussed the songs with the band in Issue #29 cover-story:

CDM: The two songs on your 2019 Record Store Day release, 'Trust Fall' and 'Just Like A Movie', both share the same lyric, "You see right through me." Was that deliberate?
BRAEDEN: I think it was. The line first appeared in 'Just Like A Movie' because that song's a little older, but I think that when we were doing 'Trust Fall', that was a direct callback to that. Both of those songs had a chance to be on the album, they're definitely not B-sides or anything like that. They would be my two favourite songs on the album, actually, which is hilarious. But I think for the better context of the record, we made the right decision, but that's why I want to make clear that when these come out, they are their own standalone singles. It's not just like, "Here are some of the scraps," or whatever.
DYLAN: Those songs do mean something to us and we can't wait to play them live. They're very important songs to us. 'Trust Fall' is one of my favourite songs of ours.
BRAEDEN: I think the reason we picked those two specifically to be the two on their own, is because they share the same lyric, so we felt like those two could be a good pair. And I kind of like how they live in their own world. It feels nice that they're not just getting lost on the album.
COLE: They have their own special moment coming out by themselves because people like to listen to only one thing at a time.
BRAEDEN: Exactly.
DYLAN: They'll come out [officially online] at some point.

CDM: You often liken a song to a relationship in your lyrics ("You know this godawful song" in 'Trust Fall' and "Can't get away from this song anywhere" in 'Just Like A Movie') - what is it about that metaphor that's so meaningful to you?
BRAEDEN: The first thing I sang for 'Trust Fall' was, "You know this godawful song," for no reason. Just so everyone knows, the way I write lyrics is that I do not think about it at all.
CDM: Like a stream of consciousness?
BRAEDEN: Stream of consciousness, that's kind of how I work, if you haven't noticed by now. I just say random shit.
DYLAN: I feel like 'Trust Fall' and 'Ice Cold Pool' are very much streams of consciousness lyrics.
BRAEDEN: The thing is, I did a vocal take of just saying random stuff, and then I remember I went back to Dylan's house and we dissected what he thought I'd said. So I'd just be like, <sings>, and he'd be like, "It sounds like 'this godawful song'."
DYLAN: We sat there for thirty minutes just going, "Okay and this line could be this and this line could be this. And that could lead into this..." It was really stream of consciousness.
BRAEDEN: And there's a cool imagery that comes in my head when I hear 'Trust Fall'. I love songs that when you hear them you can picture something, and for some reason with 'Trust Fall', I just imagine two people sitting on a weird hill in a grey-sky area. It's so random.
DYLAN: And that song, there's just something about it, it's the feeling of being with someone in your dreams and just desperately not wanting to wake up. You know that feeling? Something great has happened and you just don't want to wake up.
CDM: Isn't there a lyric about that in 'It's Only Right'? ("Can you sink into my dreams? / And then I'll never wanna wake up.")
DYLAN: Yeah and that's sort of the same idea in 'Trust Fall'.
BRAEDEN: 'Trust Fall' is about waking up from a dream that you don't want to wake up from.

Listen to both songs below... 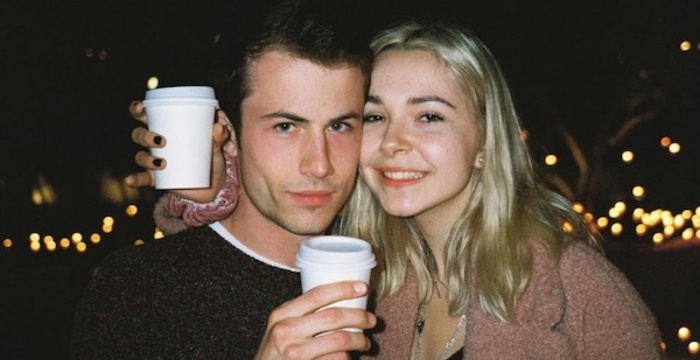 MusicWatch: Wallows & The Regrettes' Lydia Night perform 'Are You Bored Yet?' together live. 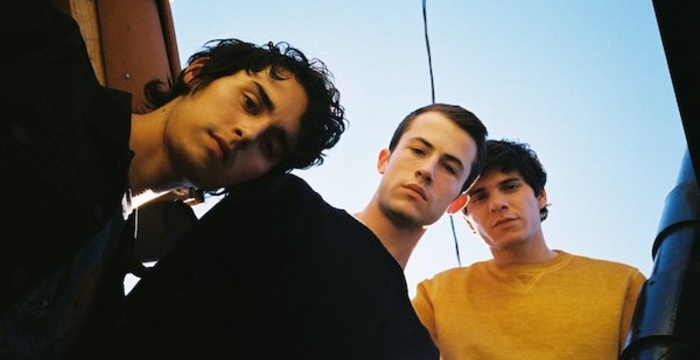 MusicWatch Wallows and Clairo perform 'Are You Bored Yet?' together live. 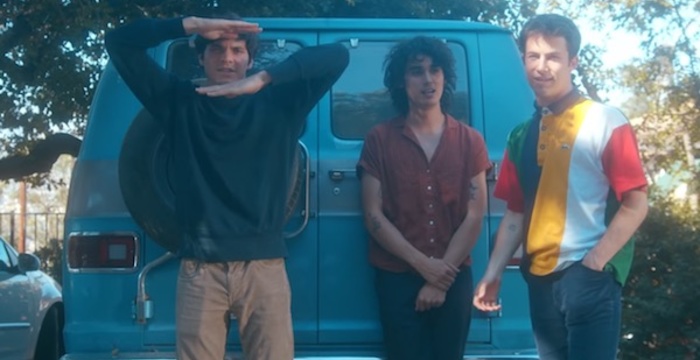 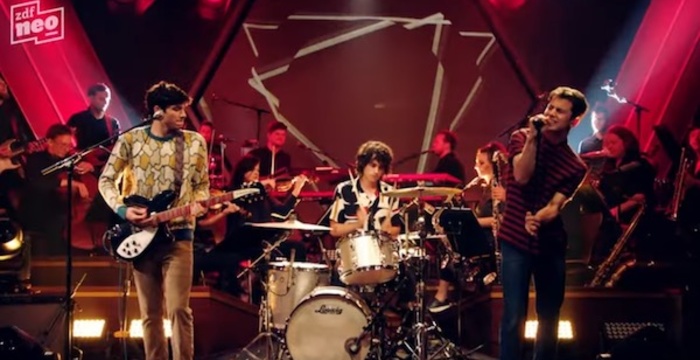 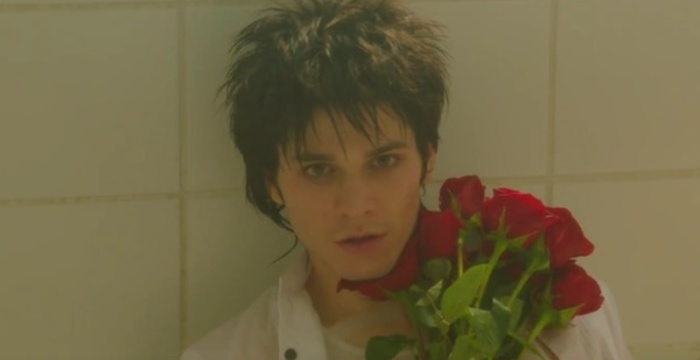 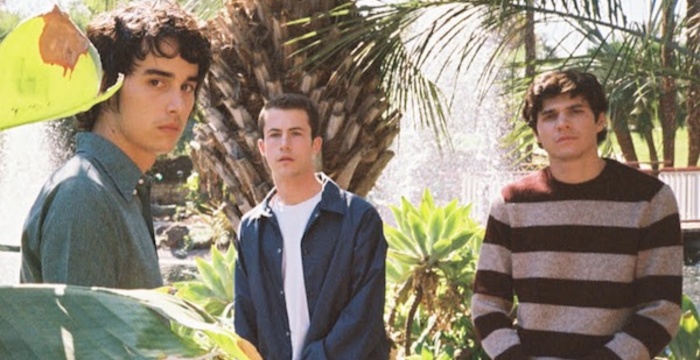 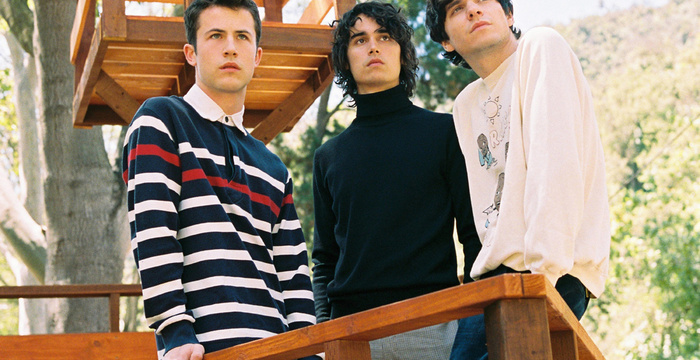 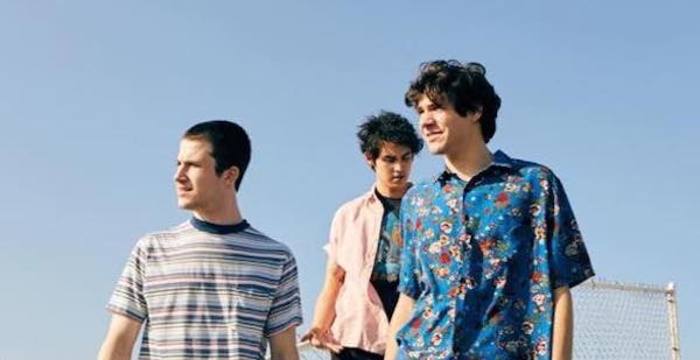 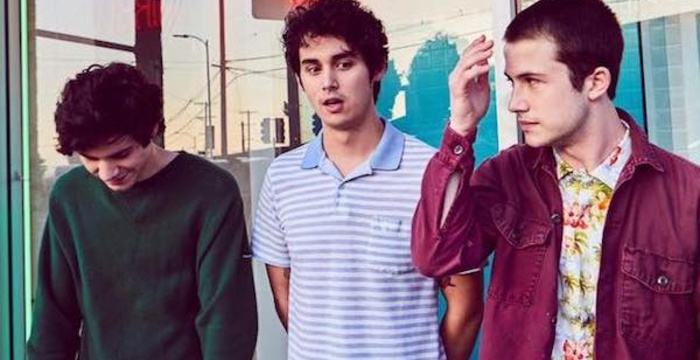 MusicListen: Wallows' new song 'Underneath The Streetlights In The Winter Outside Your House'. 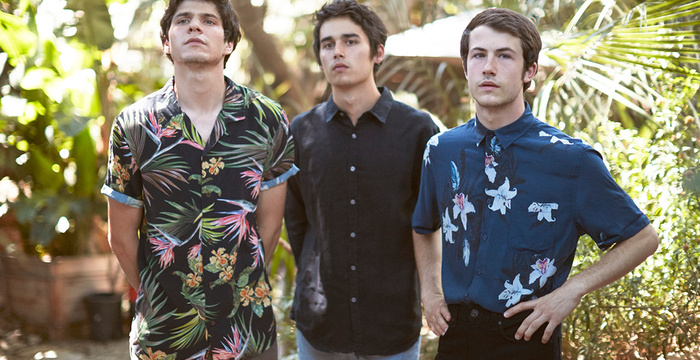 MusicInterview: Wallows on their 'Spring' EP, debut album, and more.