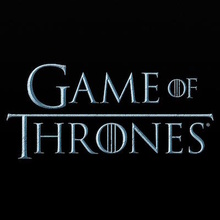 1
Listen: Doja Cat's new song 'Boss Bitch'.
2
Billie Eilish - 'Everything I Wanted' music video.
3
Watch: The 1975's Matty Healy discuss 'Me & You Together Song' + the upcoming album.
4
Hayley Williams shares debut solo single 'Simmer'.
5
Shia Labeouf has written a screenplay based on Kevin Abstract's life.
6
The 1975 will do an acoustic show in Sydney in support of Australian bushfire relief.
7
My Chemical Romance tease 'An Offering...' video.
8
Must-listen: The 1975's new song 'Me & You Together Song'.
posted in TV / Important Stuff / UK 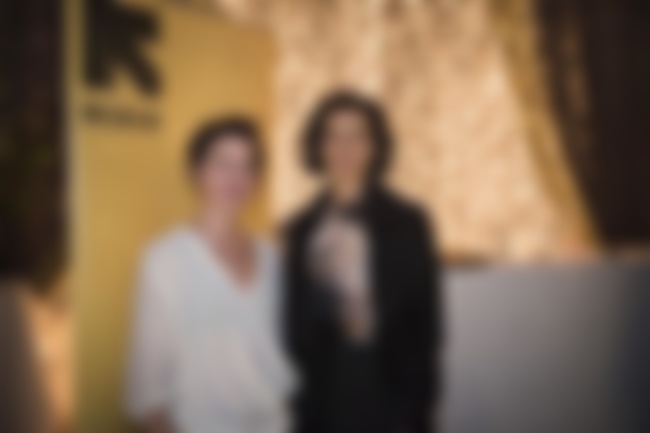 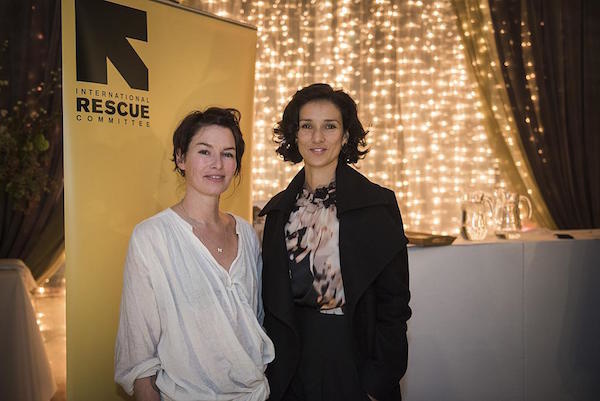 'Game Of Thrones' actresses Lena Headey and Indira Varma recently attended a photo exhibition in London to support and speak out about refugees currently stranded in Greece.

The exhibition, titled 'It Could Be Us', is a collaboration between photojournalist Tara Todras-Whitehill and Headey, who met when 'Game Of Thrones' teamed up with the International Rescue Committee to launch the Rescue Has No Boundaries campaign, dedicated to drawing global attention to the ongoing refugee crisis.

About the refugee crisis, Headey said: "It sounds kind of trite, but this could be us. Who knows tomorrow, with the state of politics around the world, what will happen in the next few years?"

And about refugee camps she has visited: "One of the biggest shocks is walking in and feeling the absolute sense of hopelessness in people. Most people will say that they don’t have anything left. That they have left everything with the hope of survival, the hope of a life, and now they’re here... All I know, if I was stuck somewhere with my two children and I lost their father, I would hope somebody would look at me, offer a hand, and let me know that I mattered." 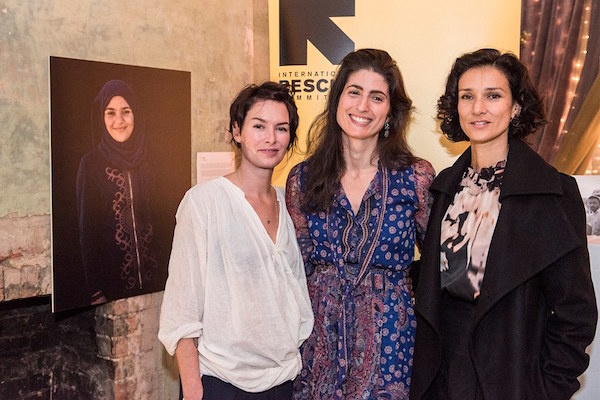 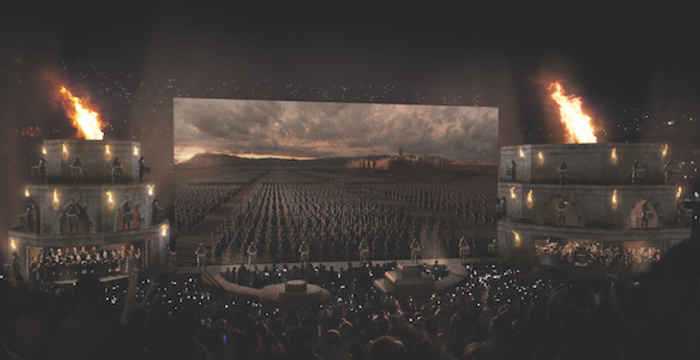 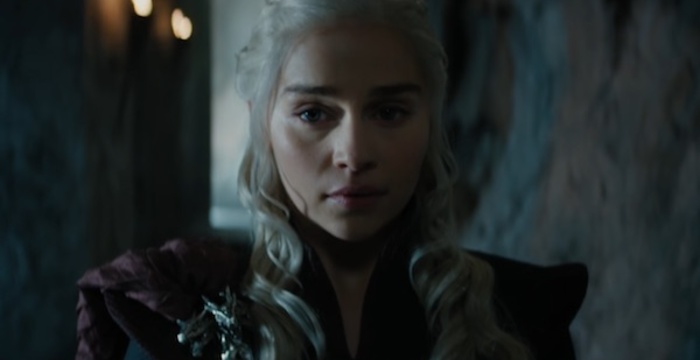 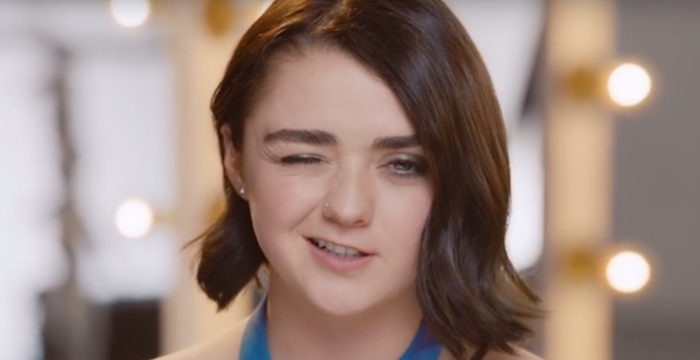 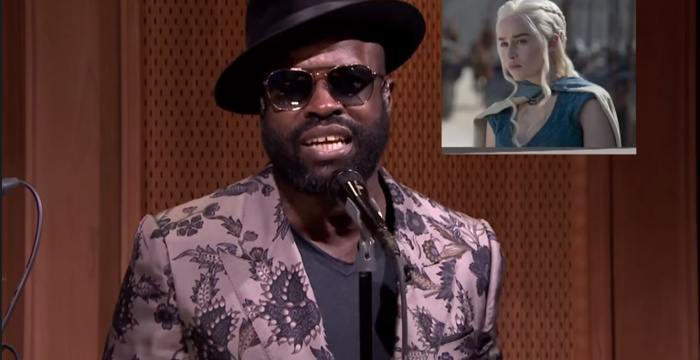 MusicWatch The Roots do a ‘Game Of Thrones’ themed rap. 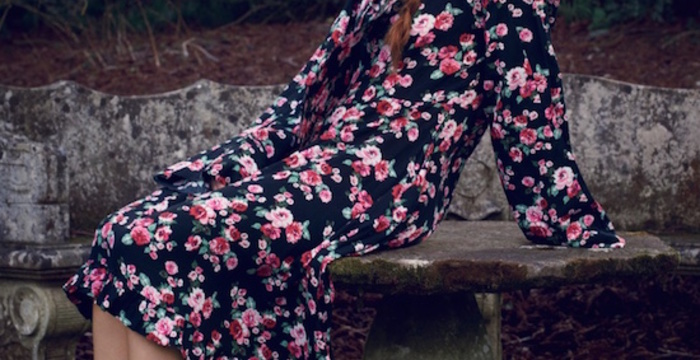 FashionSophie Turner on the cover of 'The Edit', April 2016. 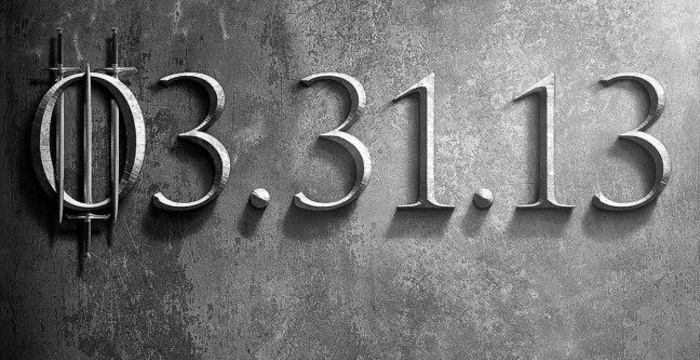 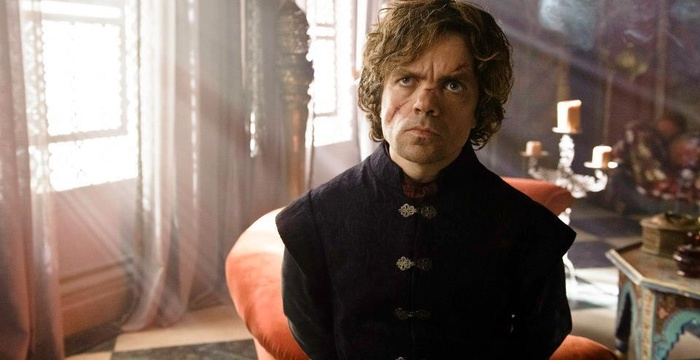 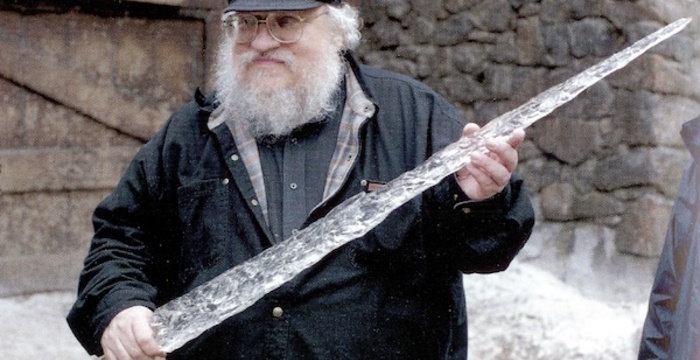 BooksGeorge R.R. Martin: "Winter is coming. I told you so." 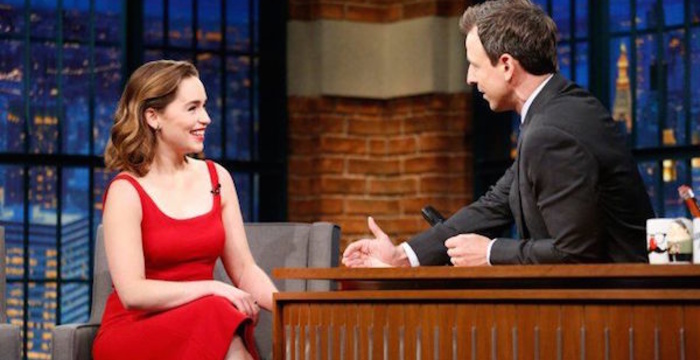 NewsWatch: ‘Game Of Thrones’ Emilia Clarke discussing the reality of the Dothraki language. 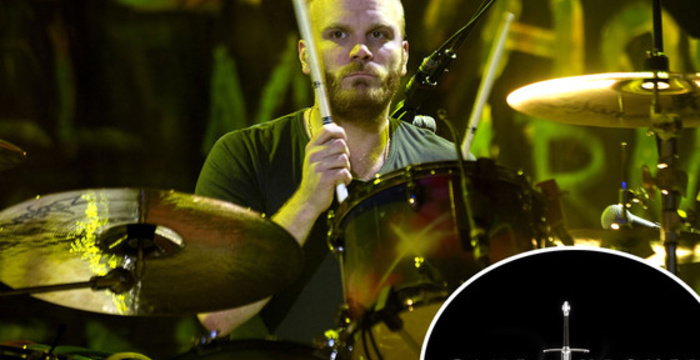 Music[Coldplay drummer] Will Champion will cameo on 'Game Of Thrones' Season 3.