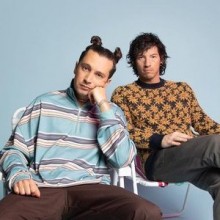 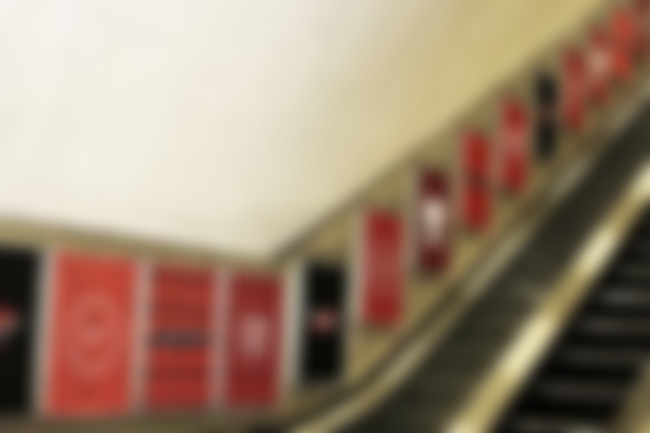 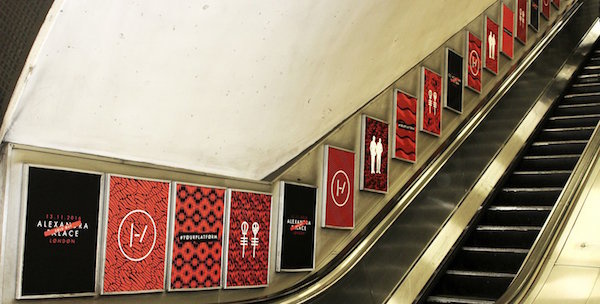 A few nights ago, Twenty One Pilots played two nights at the prestigious London venue Alexandra Palace - and the closest tube station to the venue, Wood Green, saw some fan-art take over the advertising panels.

All 109 advertising panels have been occupied by fan-submitted art, after the band called for submissions via their Facebook page.

About the campaign, Atlantic Records marketing manager said the following:  “The station takeover nurtures fans’ solidarity with the band by giving them a new public platform to showcase their passion and creativity, while also raising awareness for people new to the music.”

Check out some of the art below…

AND ALSO ON BOTH SIDES OF THE ESCALATORS IT IS LITERALLY THE BEST THING EVER pic.twitter.com/3L1mHv9kBn 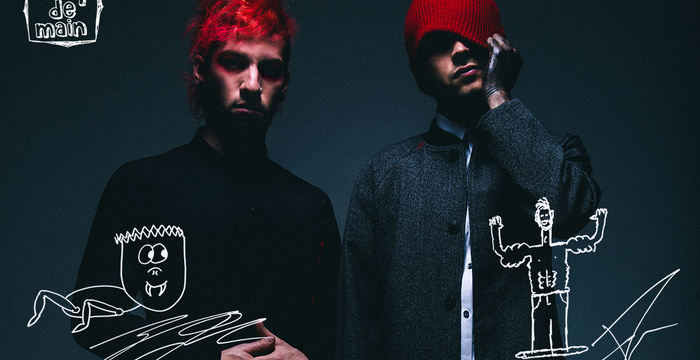 MusicInterview: Twenty One Pilots on 'Blurryface', touring, and new music. 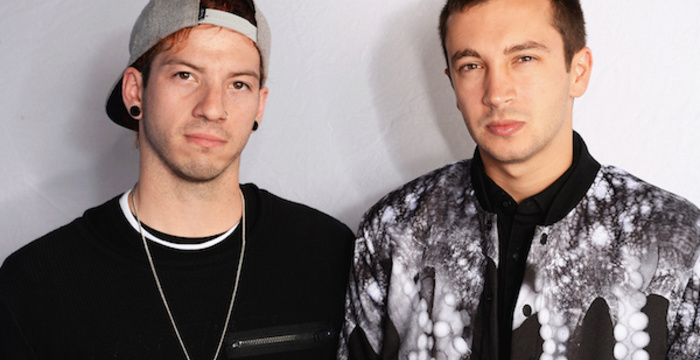 MusicTwenty One Pilots continue to drop clues about new music... 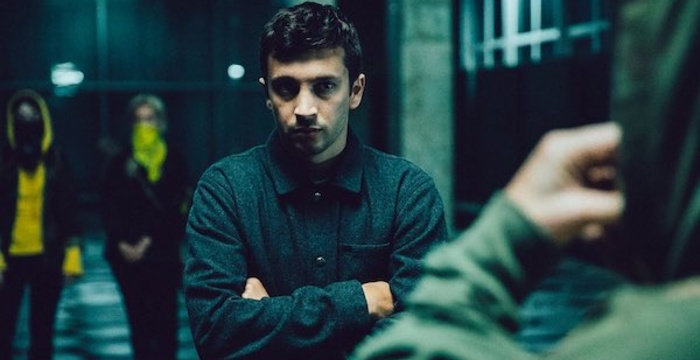 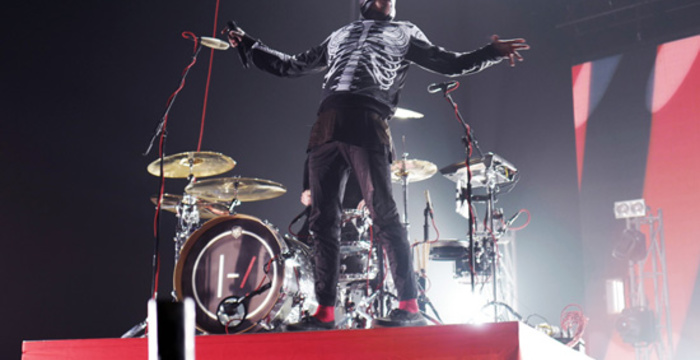 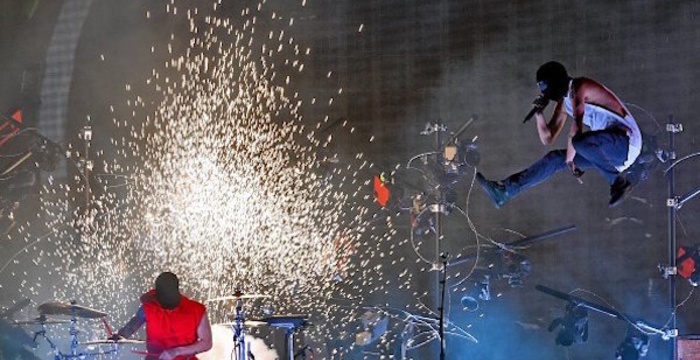 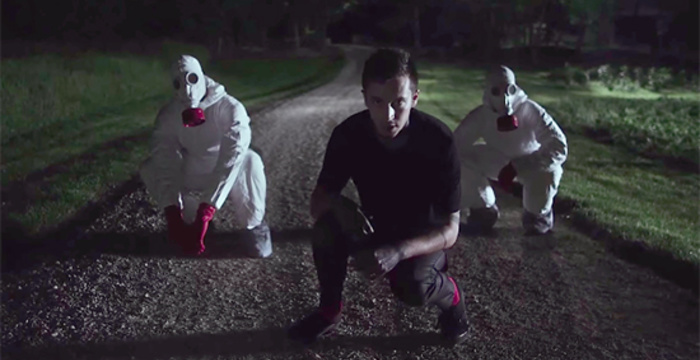 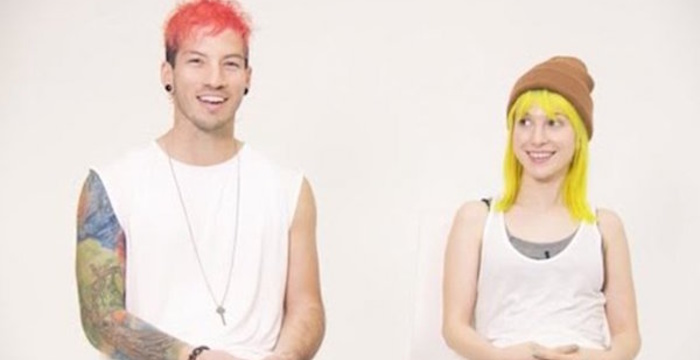 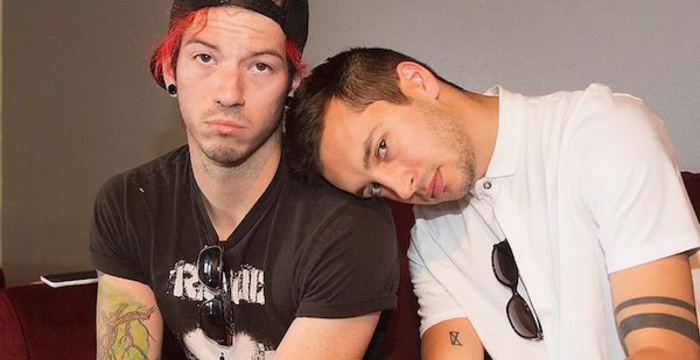 MusicHere’s how NOT to interview Twenty One Pilots... 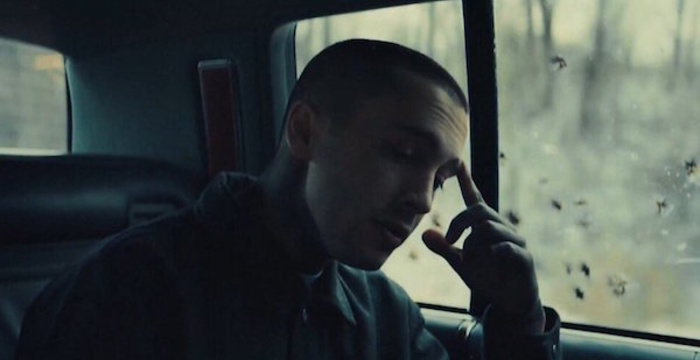 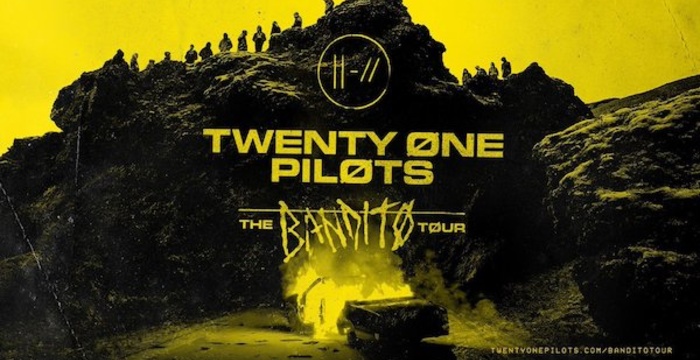