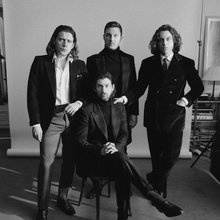 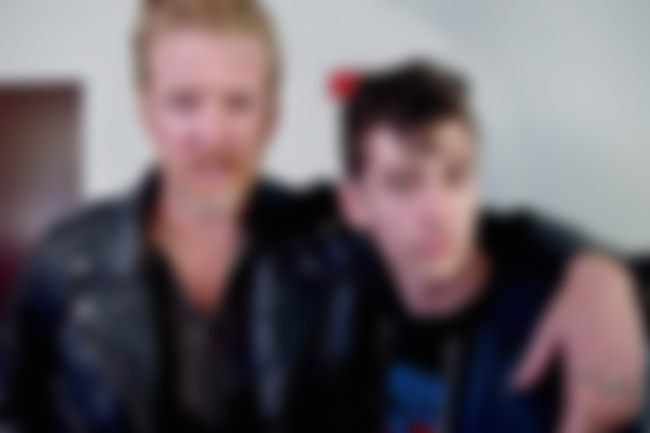 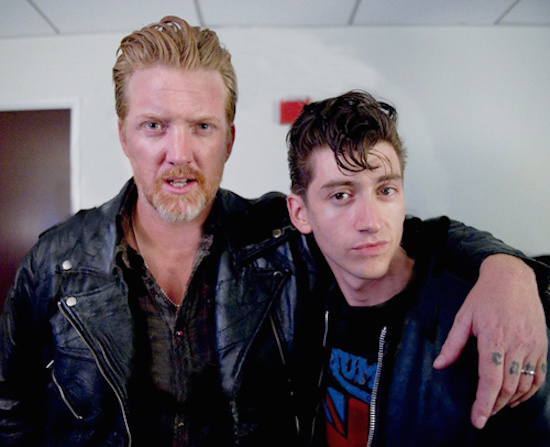 In the interview, Alex revealed some of his phone notes, with highlights including “John Lennon as a TV chef” and “it’s my headache.” Josh’s notes also held some pretty creative ideas including “put glass in front of everything”, “glasshole” and the word “cockalorum”.

Alex also divulged his fears about someone finding draft songs after a thief once nabbed his stuff: “I had a bag stolen once with my notebook in it and that did horrify me. Even songs that are finished and get recorded, I still feel self-conscious lyrically. The idea that the drafts exist makes me uncomfortable.”

Check out the full interview by clicking HERE (Alex comes in around the 30 minute mark).

Check out a video of Josh joining Arctic Monkeys for a live performance of 'Knee Socks' below... 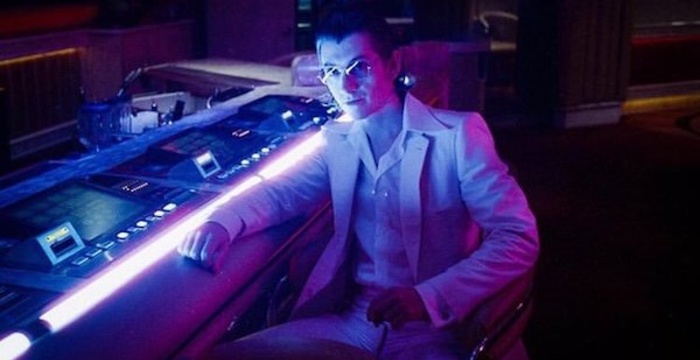 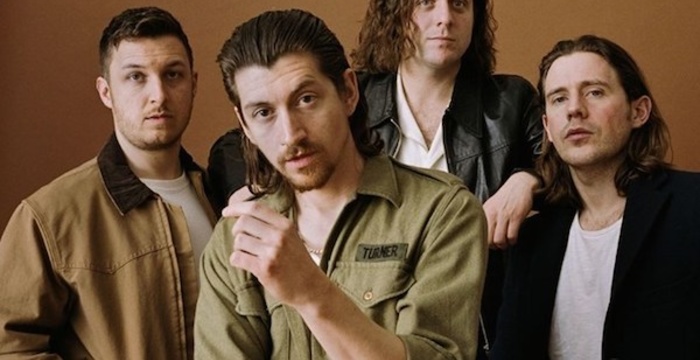 MusicWatch Arctic Monkeys cover The Strokes' 'Is This It'. 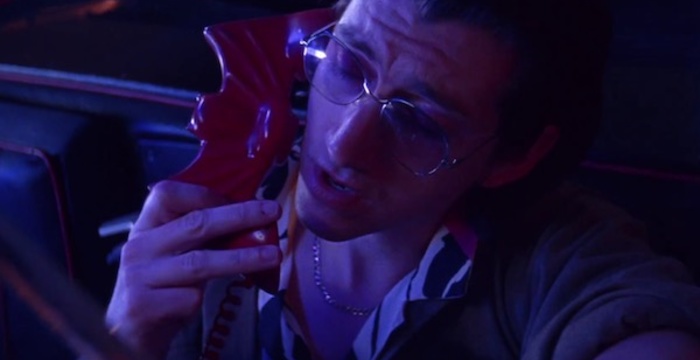 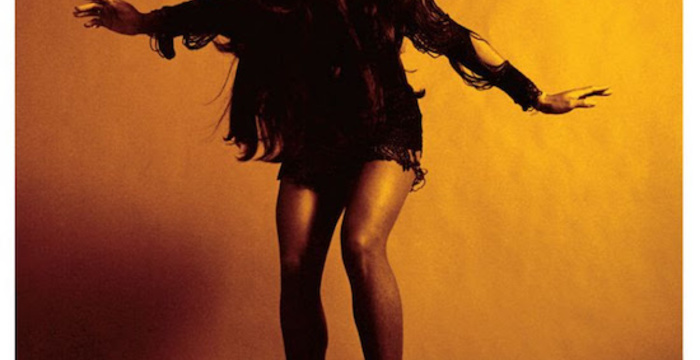 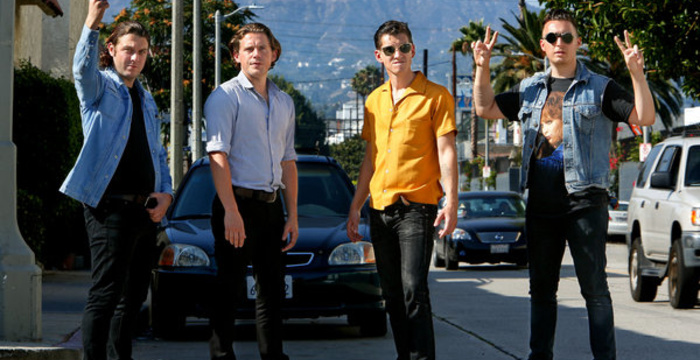 MusicArctic Monkeys - 'R U Mine?' & 'Snap Out Of It' live on Jools Holland. 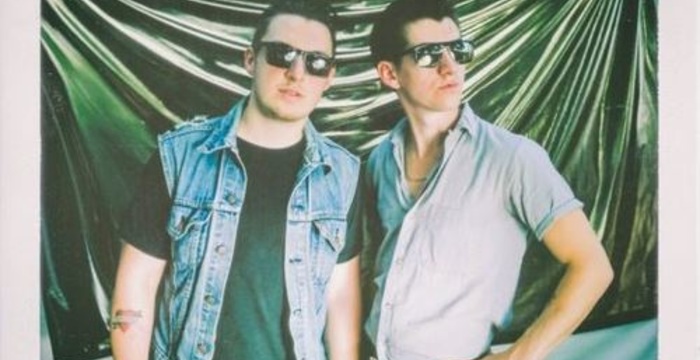 MusicArctic Monkeys' acoustic version of 'Why'd You Only Call Me When You're High?'. 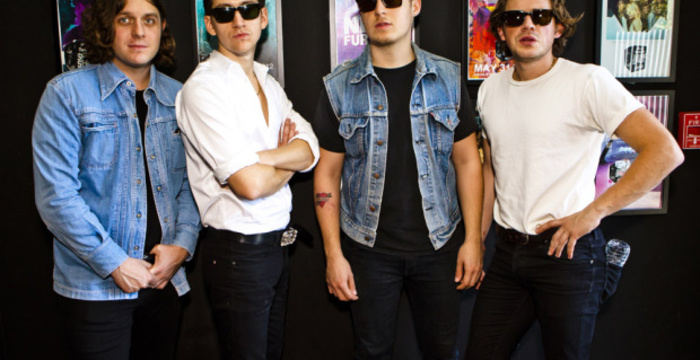 MusicArctic Monkeys - 'R U Mine' and 'Do I Wanna Know?' live on Jimmy Kimmel. 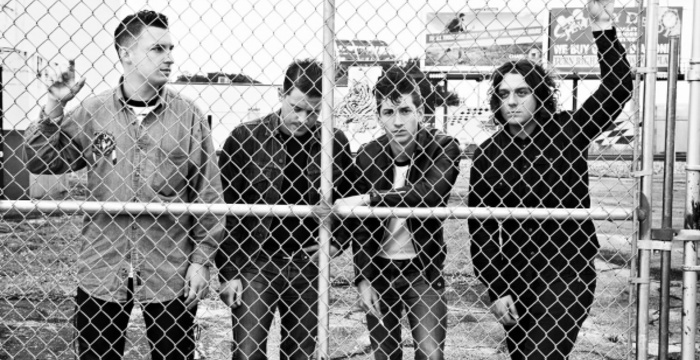 MusicArctic Monkeys - 'One For The Road' music video. 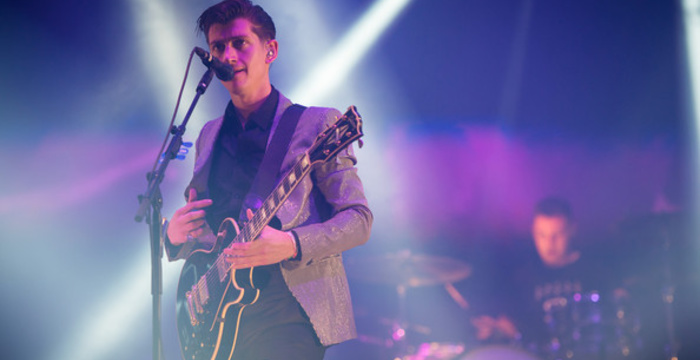 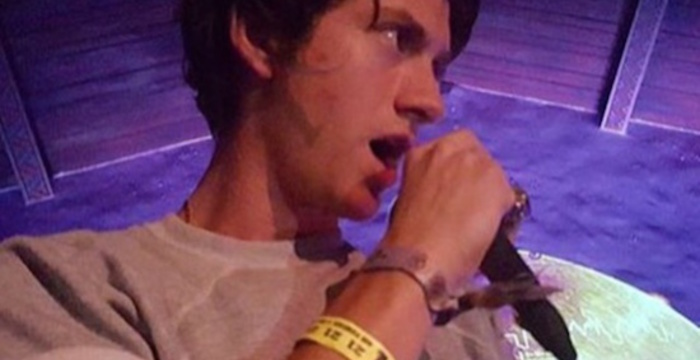