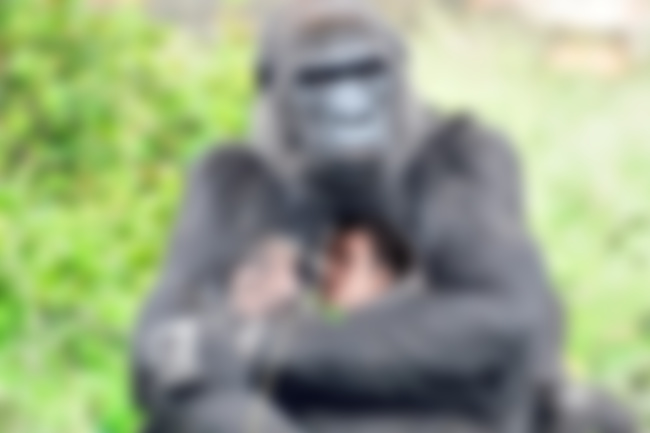 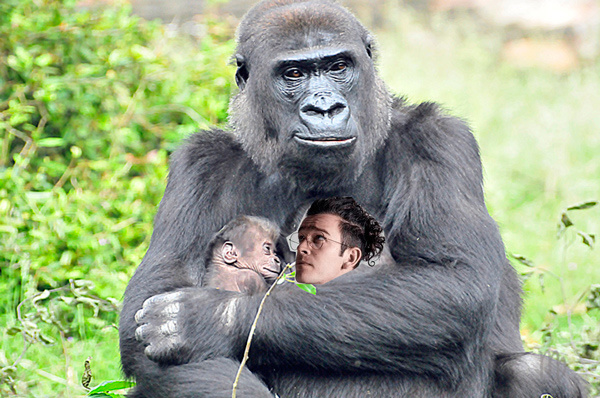 If you’re uncertain of who Harambe is, here’s a quick refresher:

A 17-year-old Western lowland Gorilla, Harambe was shot dead in Cincinnati Zoo after a three-year-old boy climbed into the gorilla enclosure at the zoo, and there was fear for his life. Harambe has since become a Internet sensation and meme - phrases like “Dicks out for Harambe” have become commonplace in 2016.

Harambe certainly has caught on, especially by one Matty Healy - frontman of The 1975. There’s a number of points of evidence of his love for Harambe, which we have compiled into a handy list for you below…

At a recent show, a girl held up a sign asking Matty to write a tattoo for her, and he obliged. However, what he wrote was "RIP Harambe,” perhaps not what she’d had in mind for her The 1975 inspired tattoo. He explained, “It’s a chest piece!”

Watch the hilarity below:

"Here, a chest piece" things Matty has done: that. The girl had a sign that said "matty write me a tattoo" so he did.

Their Halloween special show (themed in tune with ‘Star Wars’ obviously) had a small shout-out to Harambe in the credit sequence - which said “RIP Harambe”:

The 1975 had their entire crew as Star Wars characters for their Halloween show and credits ending with RIP HARAMBE when will ur favs ever pic.twitter.com/nXEpq2DXHt

He has a habit of dedicating songs to Harambe live - one of the first being a dedication before playing ‘Girls’:

"This song is for Harambe" IM CRYING

The next was a dedication to him prior to playing ‘Paris’:

P.S. Read our latest interview with The 1975 here. 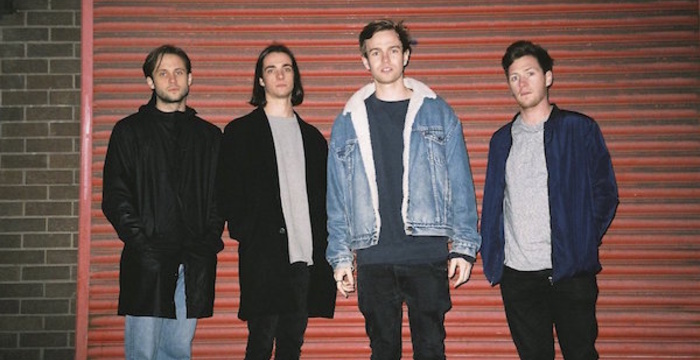 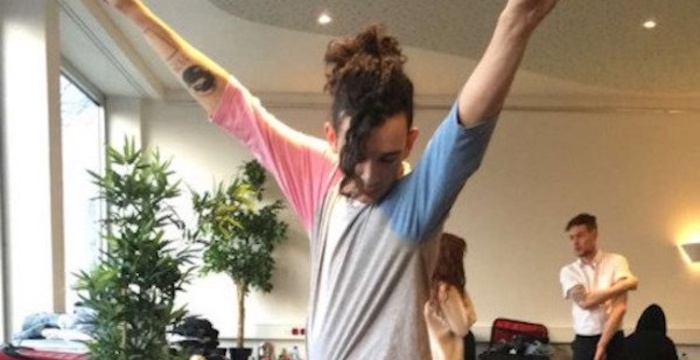 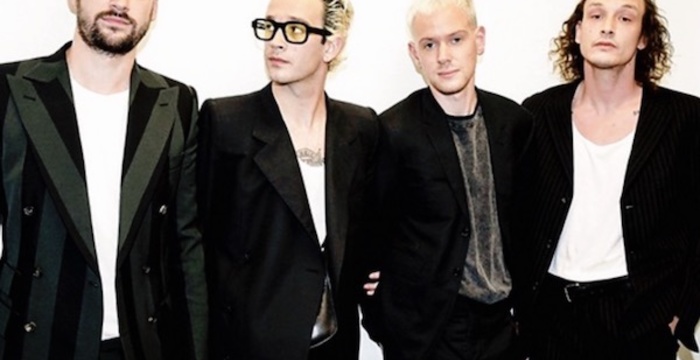 Music9/15 song titles from The 1975's 'A Brief Inquiry Into Online Relationships' album. 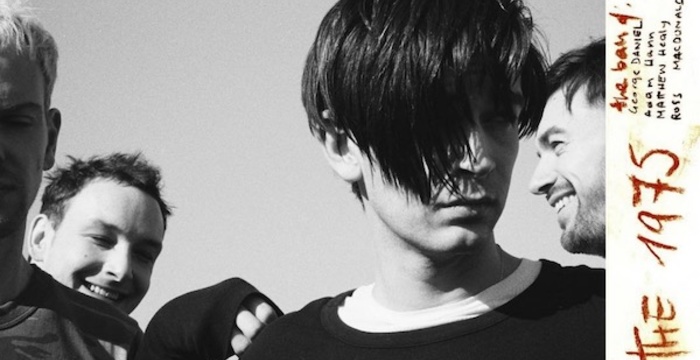 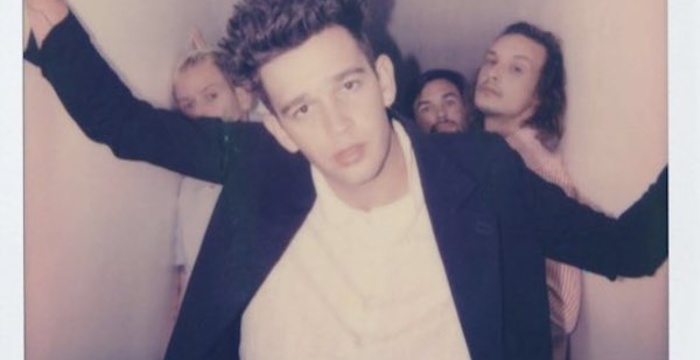 MusicThe 1975 tour dates for NZ + AUS are being announced next year. 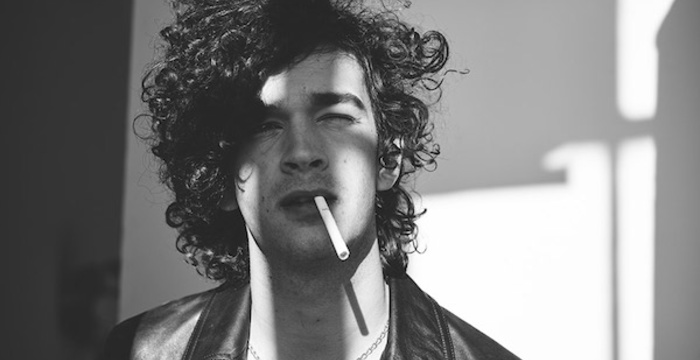 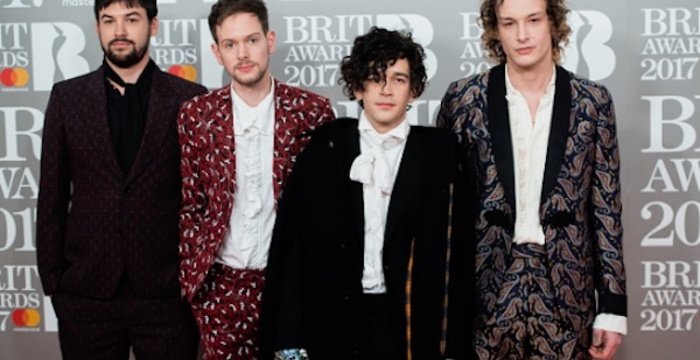 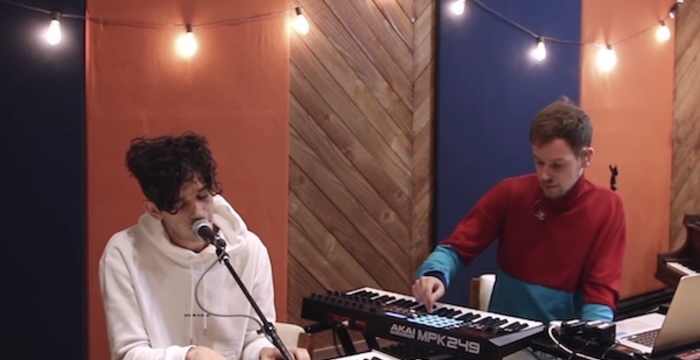 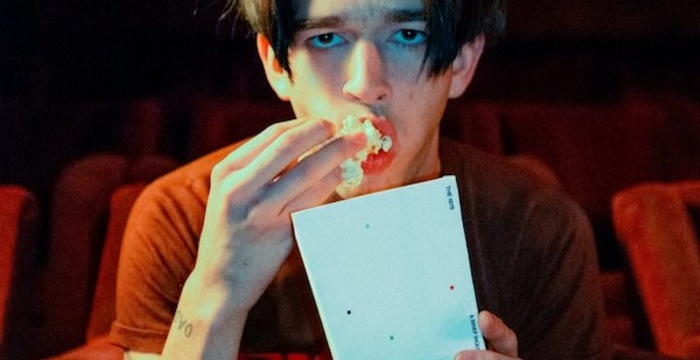 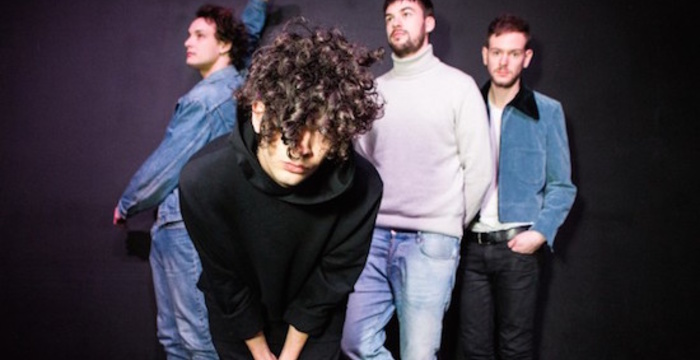 Music5 songs we're excited for you to hear from The 1975's upcoming album, 'I Like It When You Sleep, For You Are So Beautiful Yet So Unaware Of It'.