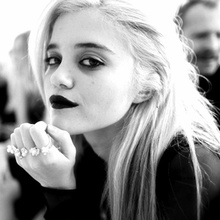 1
Shia Labeouf has written a screenplay based on Kevin Abstract's life.
2
The 1975 will do an acoustic show in Sydney in support of Australian bushfire relief.
3
My Chemical Romance tease 'An Offering...' video.
4
Must-listen: The 1975's new song 'Me & You Together Song'.
5
Hayley Williams teases new solo project Petals For Armor.
6
Review: FOMO - The Trusts Arena, January 2020.
7
Billie Eilish and Finneas have written the new James Bond theme song.
8
The 1975 announce that new album 'Notes On A Conditional Form' will now be out on April 24.
posted in Music 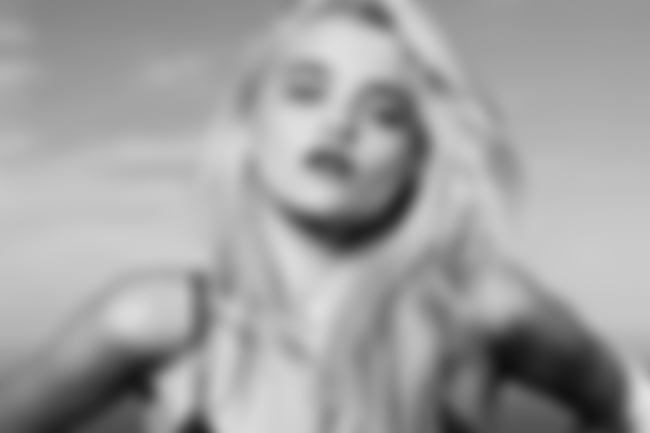 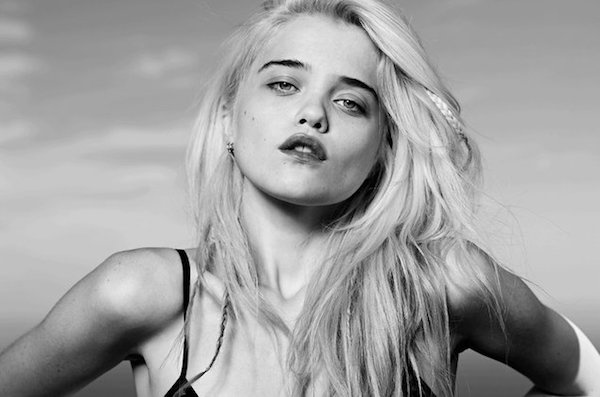 In a recent interview with The Fader, Sky Ferreira shared that she will be releasing a new visual EP this year in either February of March, and that "it’s exciting because I’ve never written with so many girls before."

"I’m going to put out a series of songs before my album. I have been dealing with health issues, so I don’t feel ready to put out an album, because it requires a lot more [work]. It’s an EP that is heavily visual, and the videos will all connect to each other in an abstract way. The visual component isn’t necessarily a concept, it was more of an excuse for me to make videos for all the songs. [laughs] I do think my songs stand on their own with or without a music video, but I feel that my work represents me more when I get to do the visual stuff [too].

It’ll be starting to come out in February, or March, for sure. There’s a group of people I’m working with, and it’s exciting because I’ve never written with so many girls before. There’s a girl that’s writing the EP with me. There are very specific things I wanted to write, and I could write on my own, but I knew she could bring another element of what I wanted to the music. I am experimenting a little more, and that’s why it’s an EP, too — [so I can] have fun with it."

Click here to read the full interview with The Fader. 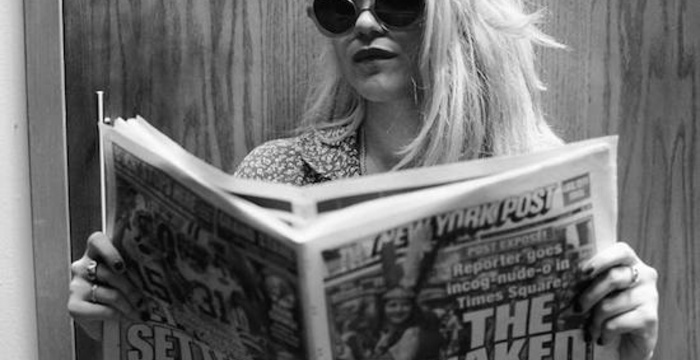 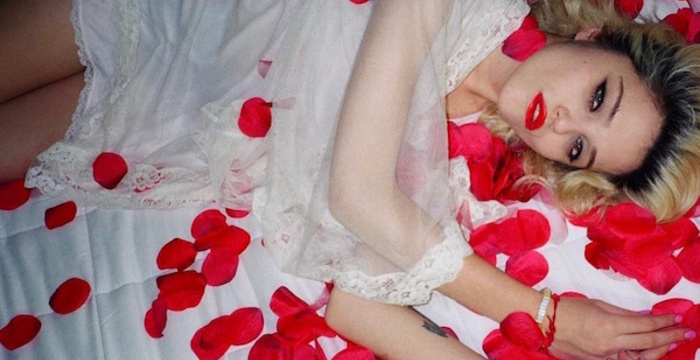 MusicSky Ferreira + The Jesus and Mary Chain = 'The Two Of Us'. 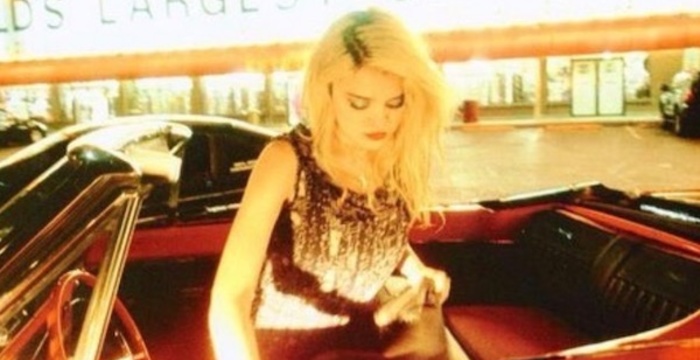 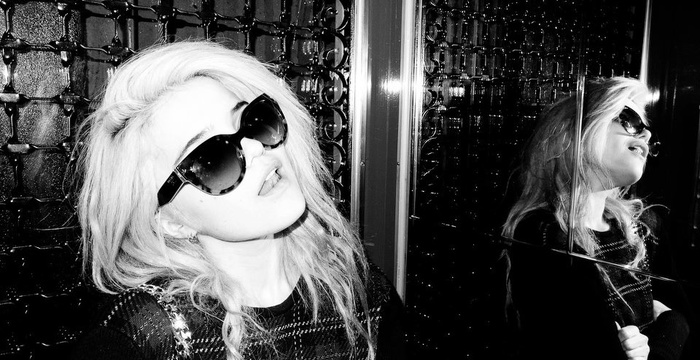 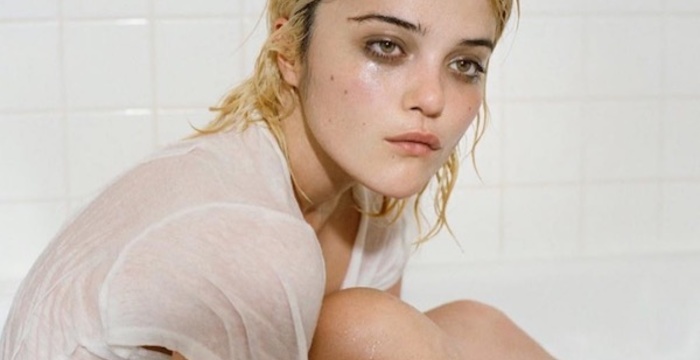 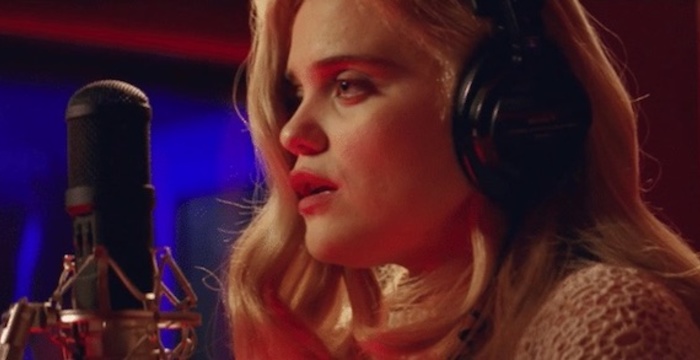 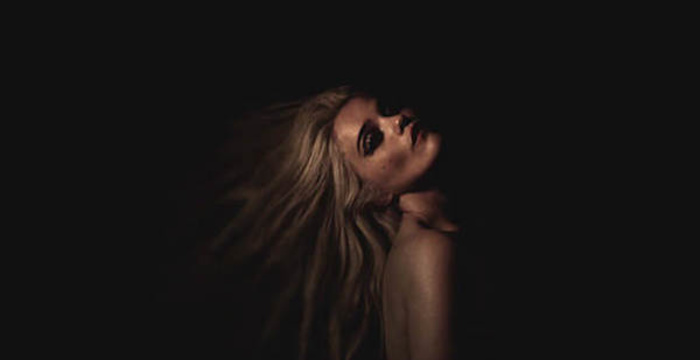 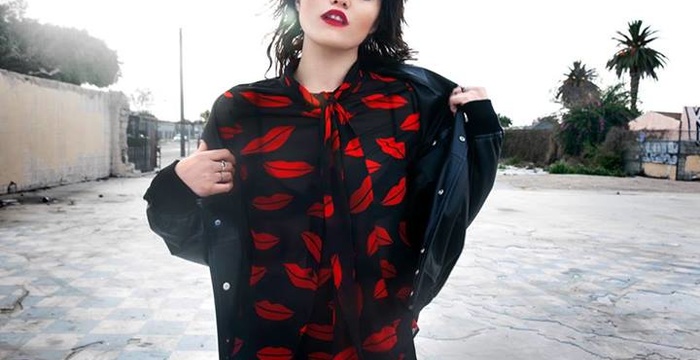 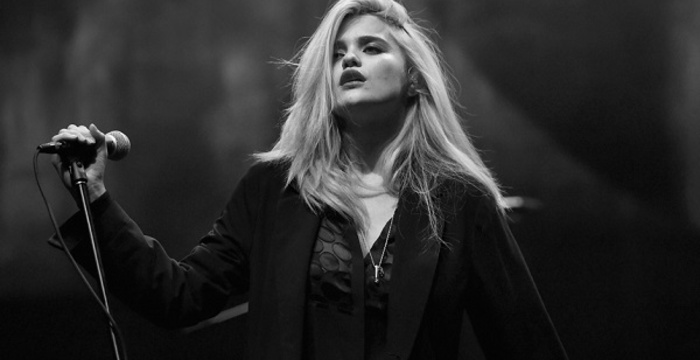 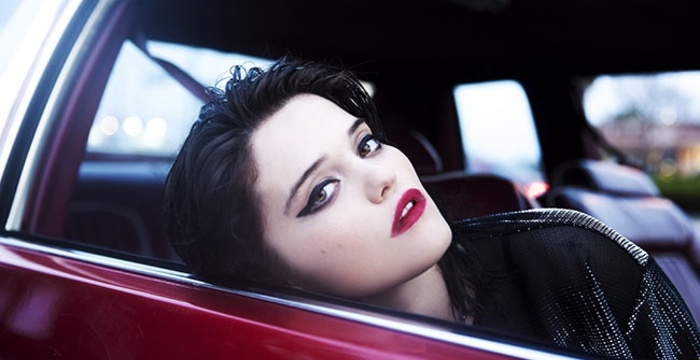