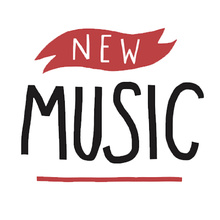 1
My Chemical Romance tease 'An Offering...' video.
2
Must-listen: The 1975's new song 'Me & You Together Song'.
3
Hayley Williams teases new solo project Petals For Armor.
4
Review: FOMO - The Trusts Arena, January 2020.
5
Billie Eilish and Finneas have written the new James Bond theme song.
6
The 1975 announce that new album 'Notes On A Conditional Form' will now be out on April 24.
7
Halsey - 'You Should Be Sad' music video.
8
Listen: Selena Gomez's song 'Vulnerable' is co-written and co-produced by Jon Bellion.
posted in Music / Playlist 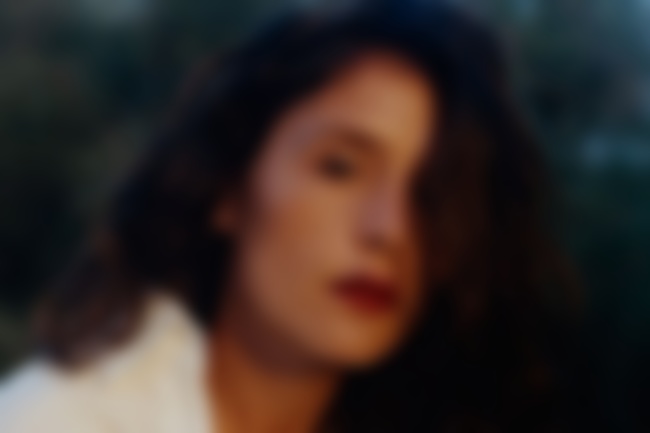 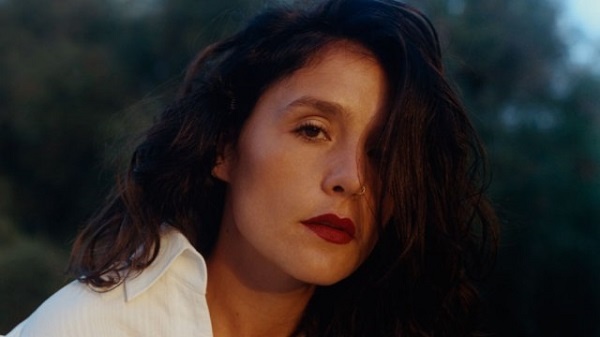 Jessie Ware has returned to the musical fold with her brand new single, 'Midnight' - her first new release in over a year, and our first taster of her upcoming third studio album, due for release later this year.

The track, which debuted on Thursday night on Annie Mac's BBC Radio 1 show, is a stomping, empassioned number, with a soaring vocal from Jessie underscored by piano chords reminiscent of Frank Ocean's 'Super Rich Kids'. It was co-written with up-and-coming London-based songsmiths Kiah Victoria, Jordan Thomas and Carrius Gold, and produced by Gold and Pop Wansel.

Some more established names have been confirmed to have writing and production credits on 'Glasshouse', including Benny Blanco, Kid Harpoon, Ed Sheeran, and Felix and Hugo White of The Maccabees. Ryan Tedder also contributed to an upcoming release titled 'Selfish Love'.

Jessie describes her upcoming record as "an album for my husband and my baby. It's an apology, a confession, a love note, a declaration... It shows all my fears and all of my emotion." In an interview with The FADER released last week, Jessie told of how Ed Sheeran had pushed her to be more lyrically candid about her marriage, to personal trainer Sam Burrows, in a songwriting session during her pregnancy. She revealed the chorus of album-closer 'Sam's Song', which they wrote together: "I hope I'm as brave as my mother, wondering what kind of mother will I be / I hope she knows that I've found a man far from my father / Sam, my baby, and me."

Other confirmed tracks on the record include 'Alone', 'Your Domino' and fan favourite 'True Believers'.

Last week, it was announced that Jessie would play four comeback shows in September at the Islington Assembly Hall in London. All four shows sold out within hours.

You can listen to 'Midnight' below: 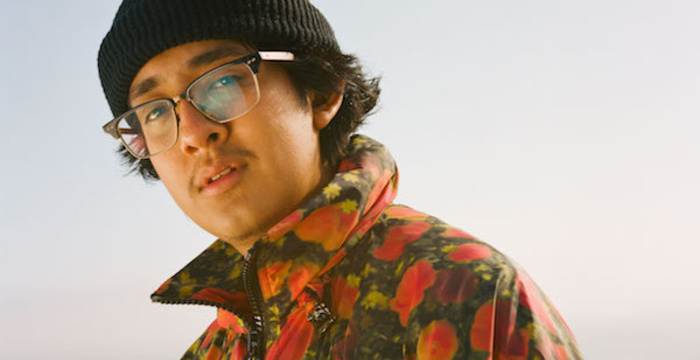 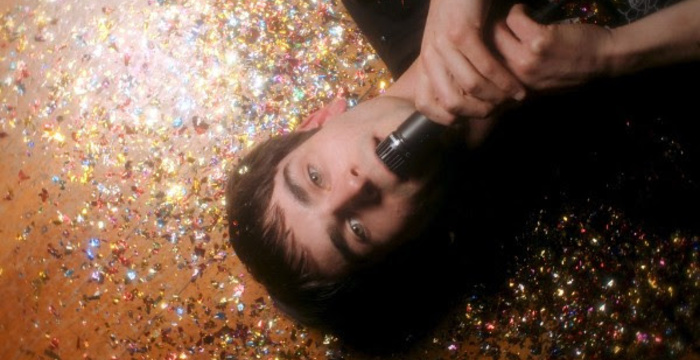 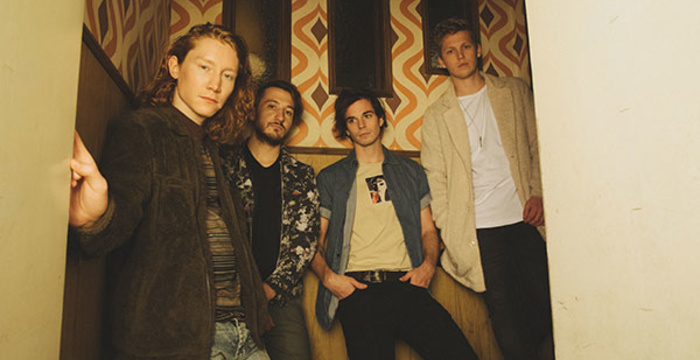 MusicInterview: flor on their debut album, 'come out. you're hiding'. 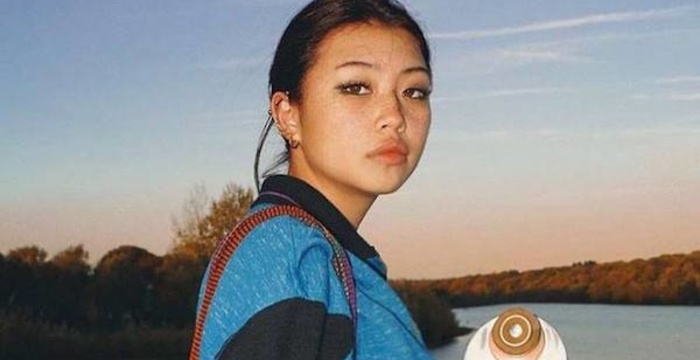 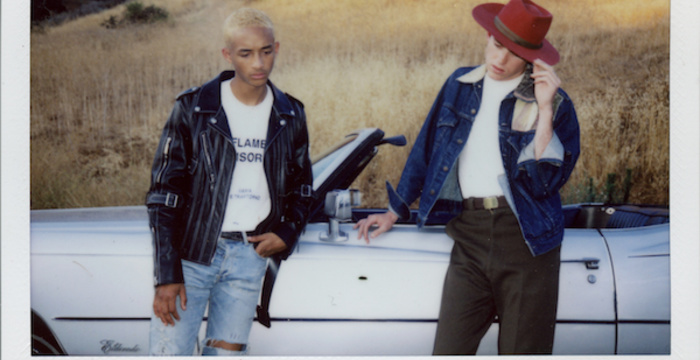 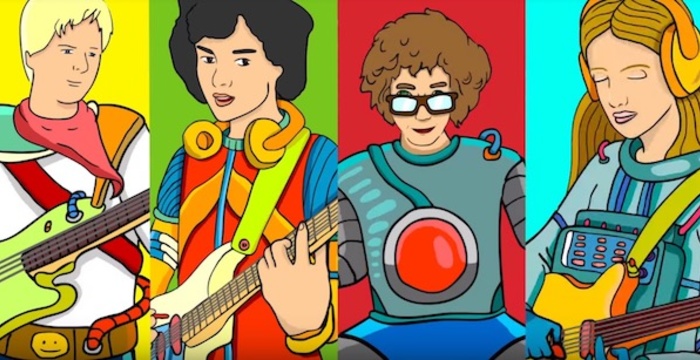 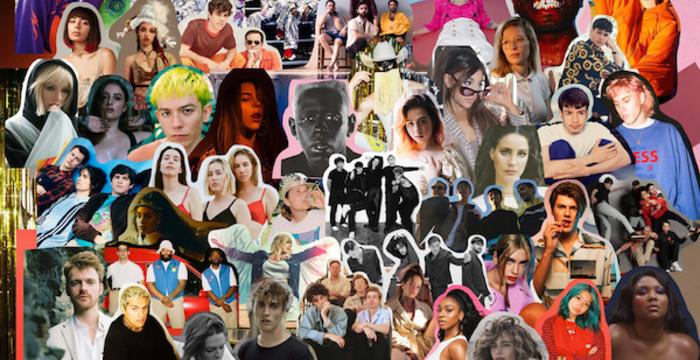 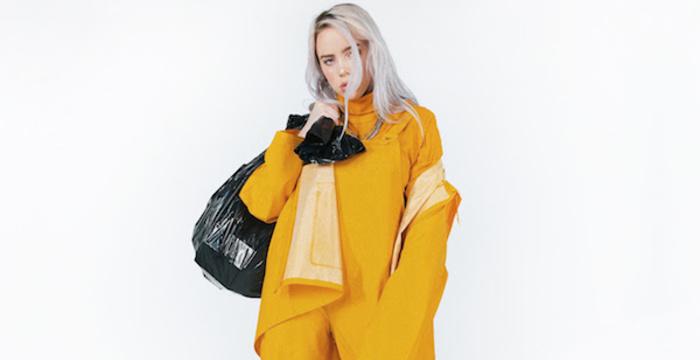 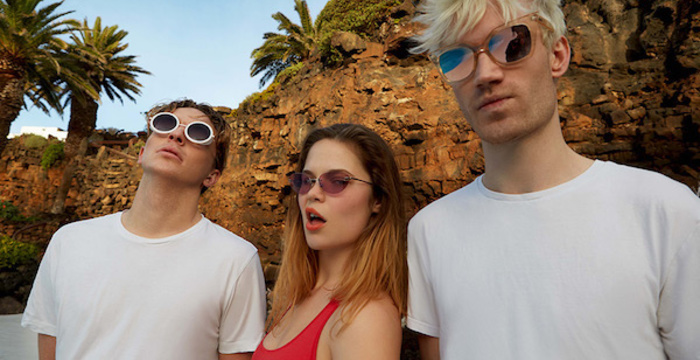