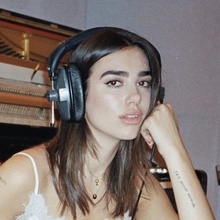 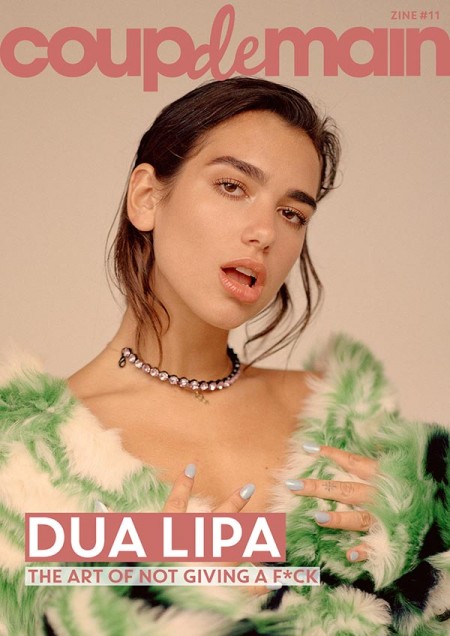 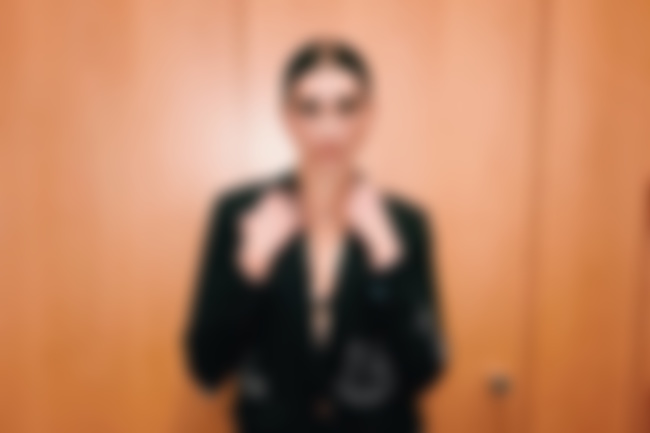 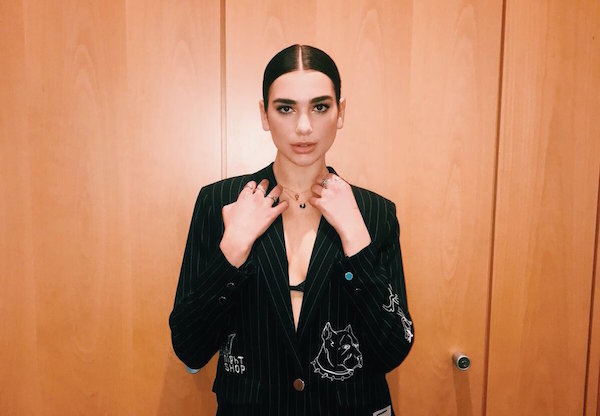 As we count down the days until Dua Lipa’s debut album is released into the world, we have decided to compile a list of our favourite performances that Dua has ever done.

Check them all out below…

#1. This acoustic version of ‘Genesis’ - a song that will feature on the album but is unreleased as of yet - that Dua did for The Fader. She sounds SO GOOD.

#2. She did a recent radio show where she performed ‘Lost In Your Light’ with just a guitar accompaniment. It sounds great, even without Miguel.

#3. Her BBC Radio 1 Live Lounge, which saw her take on The Weeknd’s ‘The Hills’.

#4. Plus this other BBC Radio 1 Live Lounge saw her perform a cover of Snakehips’ ‘Cruel’, and her vocals even match Zayn’s original.

#5. She performed on The Tonight Show Starring Jimmy Fallon with Martin Garrix, with their new collab ‘Scared To Be Lonely’.

Dua Lipa’s self titled debut album is out this Friday - click here to pre-order.

Watch the ‘Lost In Your Light’ music video below… 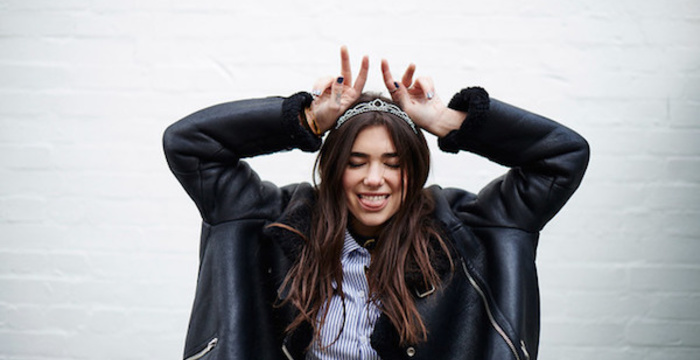 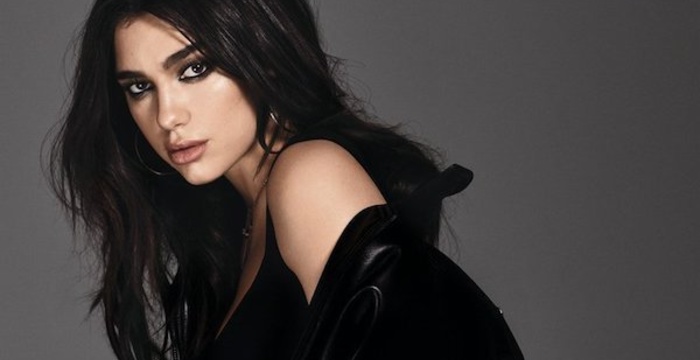 MusicDua Lipa on the cover of British GQ, May 2018. 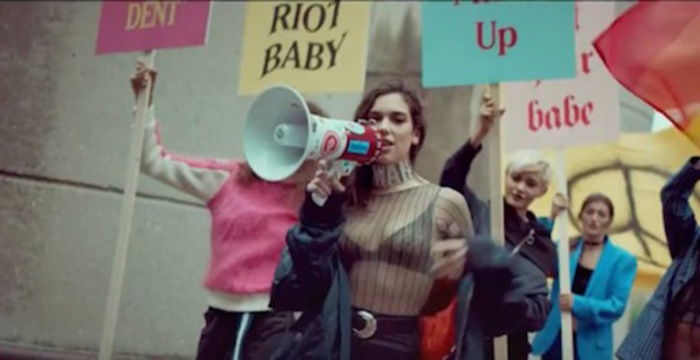 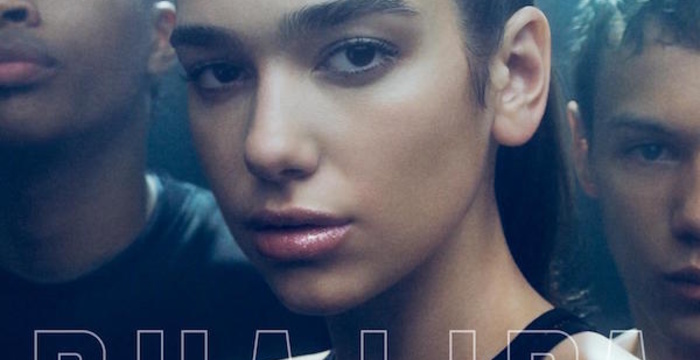 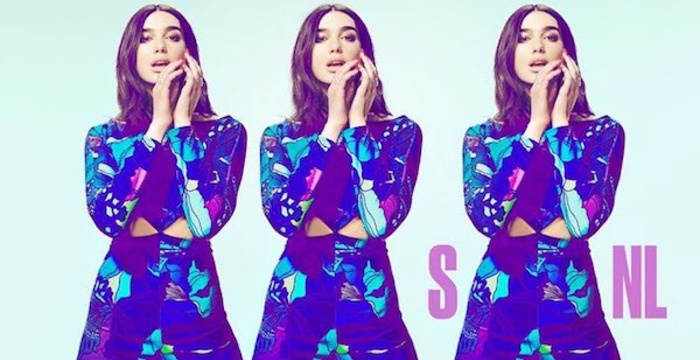 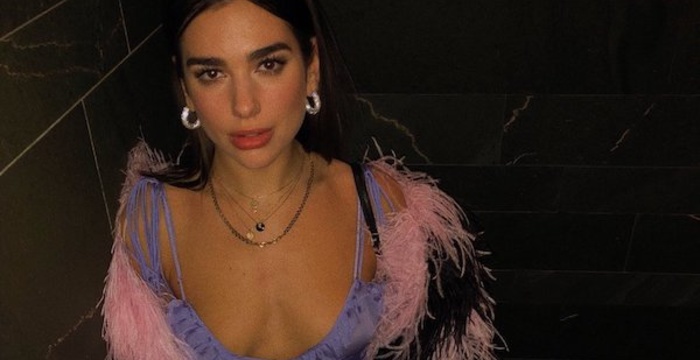 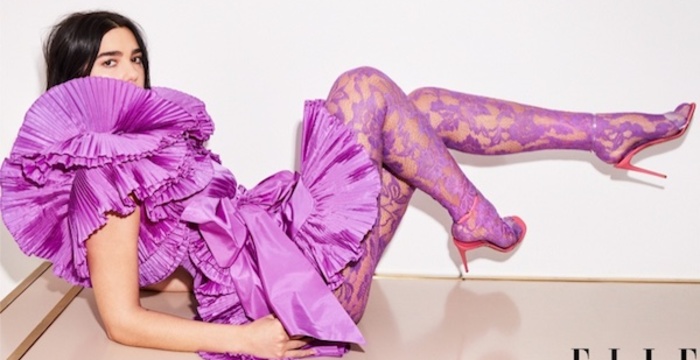 MusicDua Lipa on the cover of Elle US. 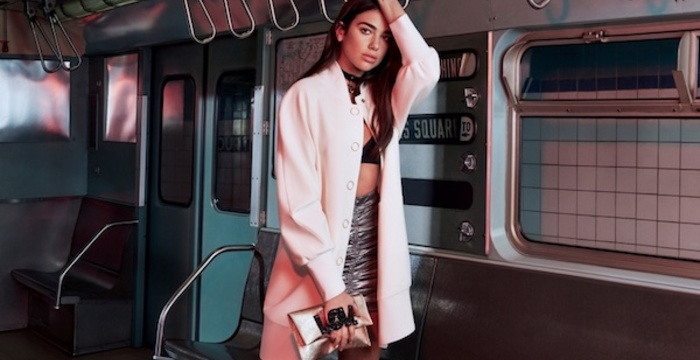 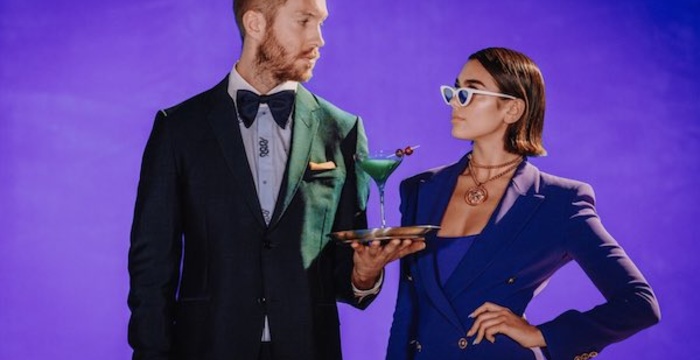 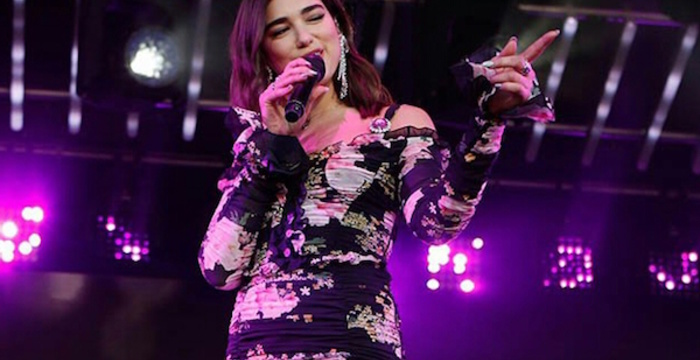 MusicWatch: Dua Lipa perform 'Be The One' on Jimmy Kimmel Live.