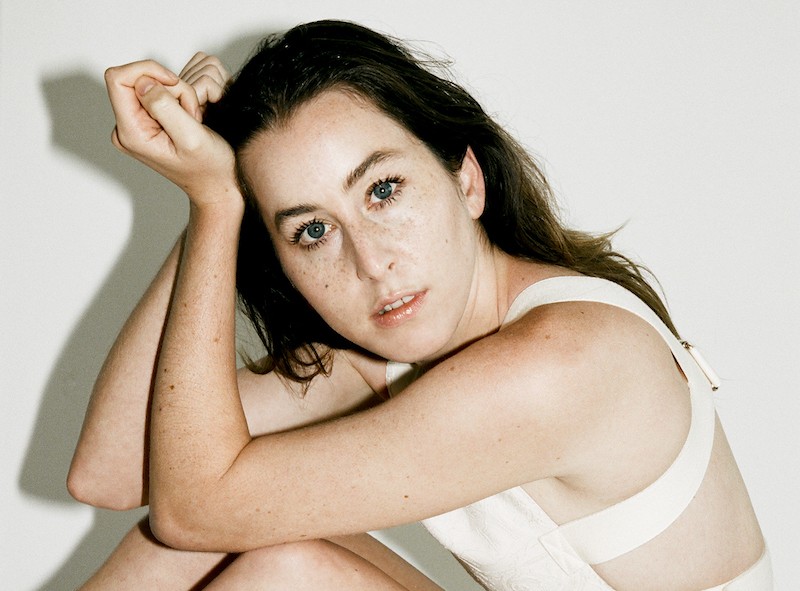 On filming without her sisters: "I really was alone while making this movie, and it was a huge growing experience. My two older siblings have carried me through life, so it was jarring to be like, 'Oh, they can’t get me out of this one.' I also couldn’t blame them for anything, or be like, 'Danielle did it, not me.' I had to show up on set every day, know what I was doing, and hold my own."

On identifying with her character: "I obviously have many similarities with my character. I’m about to turn 30, and I’ve been reflecting a lot on my early twenties, which is my character’s age in the movie. I had no idea what I was doing. I had a job, luckily, but performing for a living is so insane, and involves so much rejection. I couldn’t tell if what I was doing was fulfilling, or if it would do good in the world. In your twenties, you’re being pushed and pulled in so many directions."

On working with Paul Thomas Anderson: "I never in my life would have thought I would be in a movie. When we finished shooting, I told him, 'You saw a side of me that I’d always hoped would come out one day—finding my independence, doing something on my own—and you brought it out of me years before I was ready to do it.'" 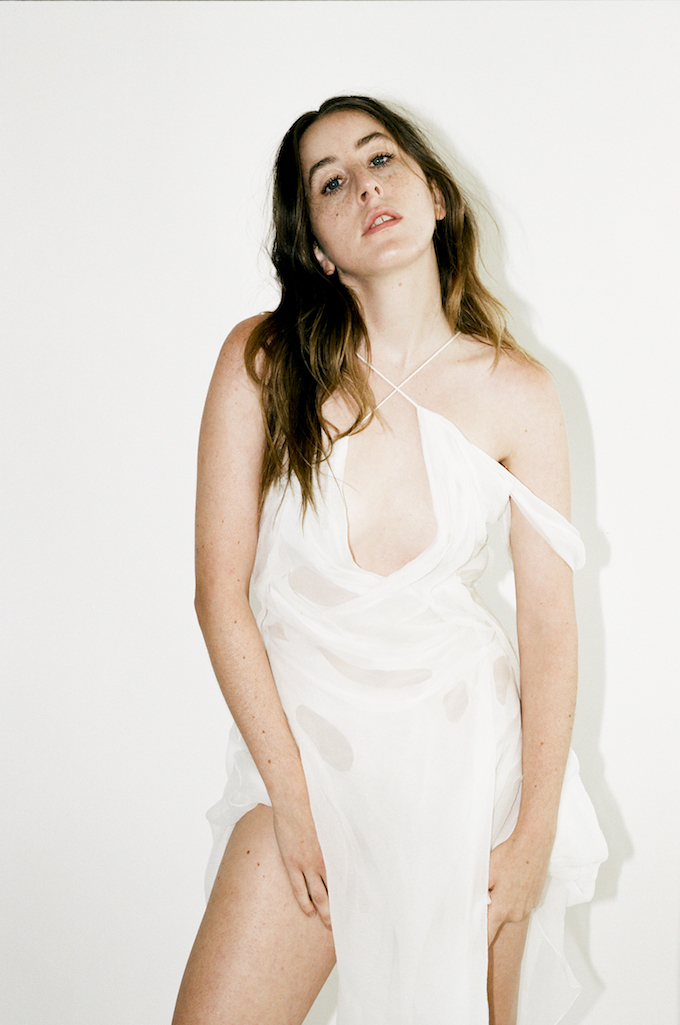 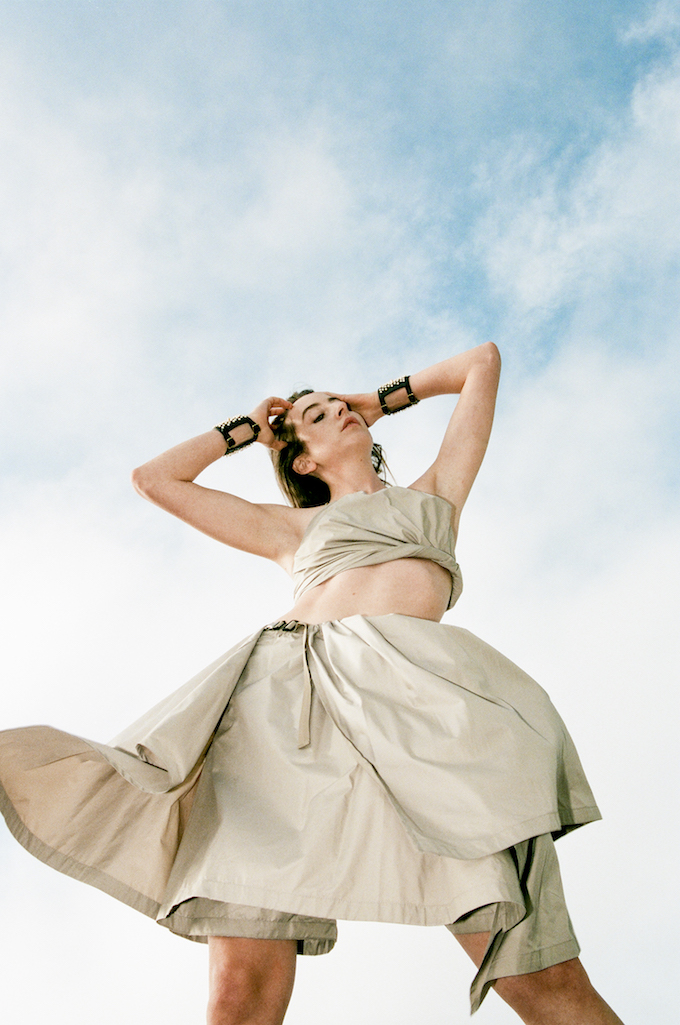 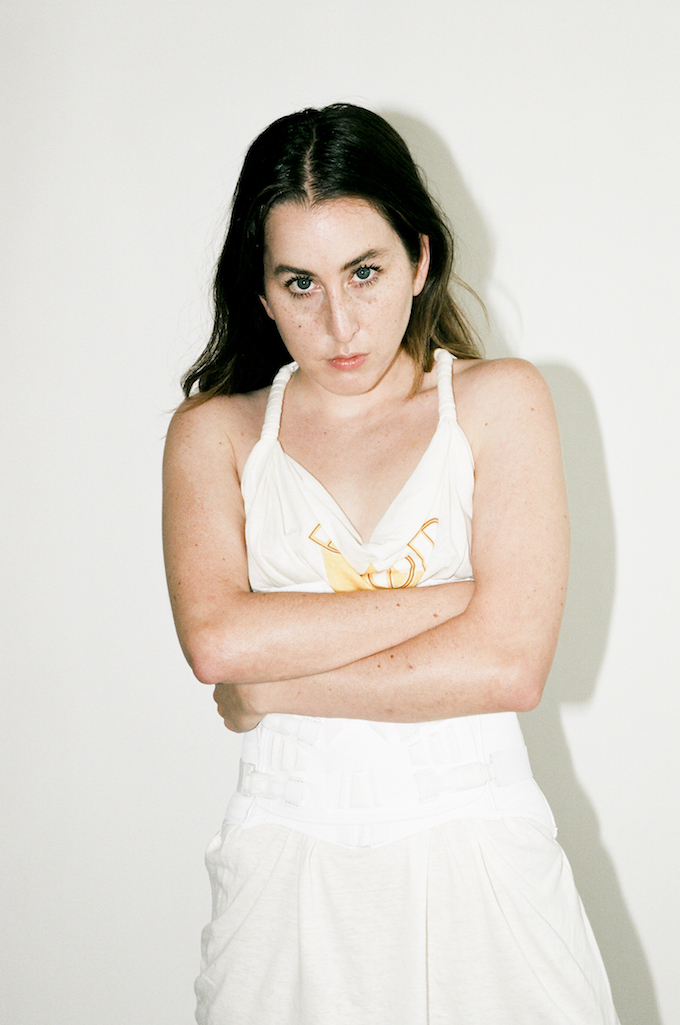 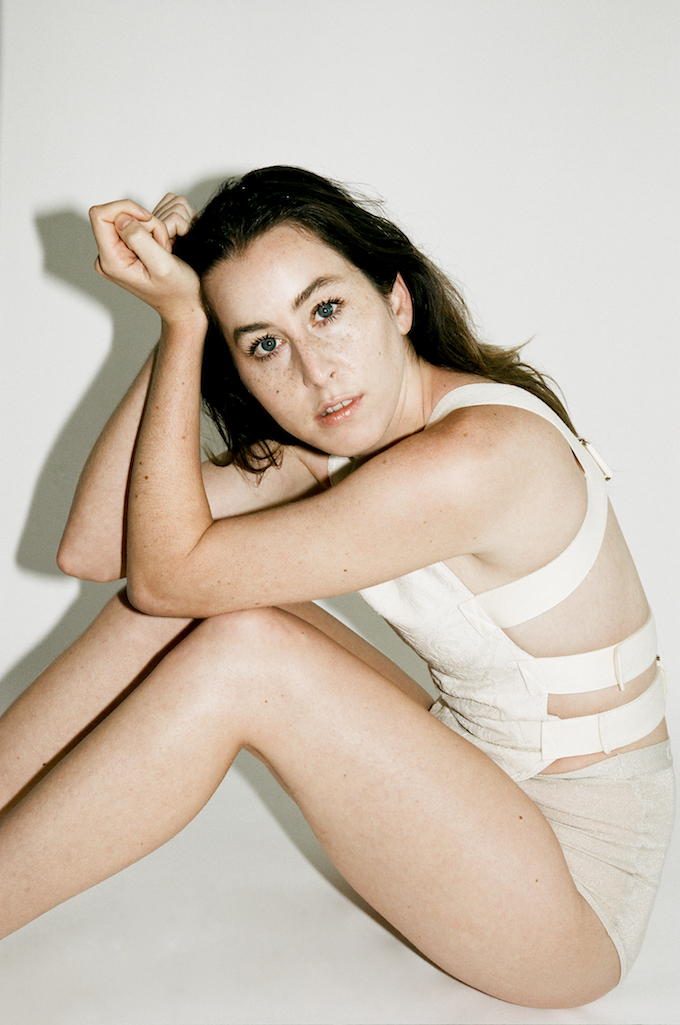 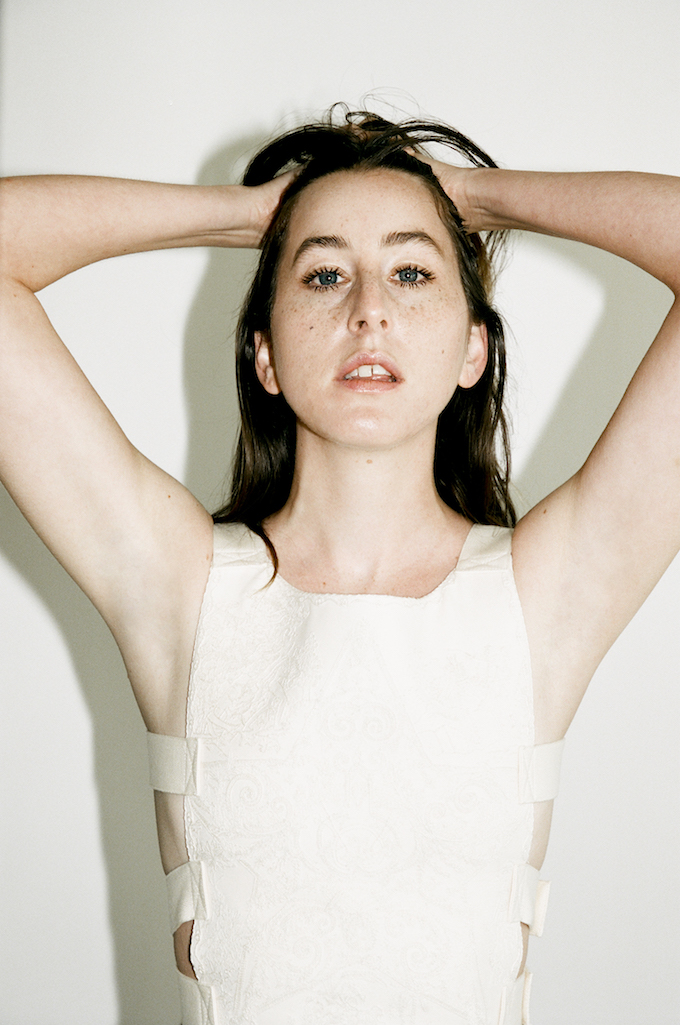 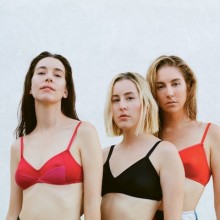 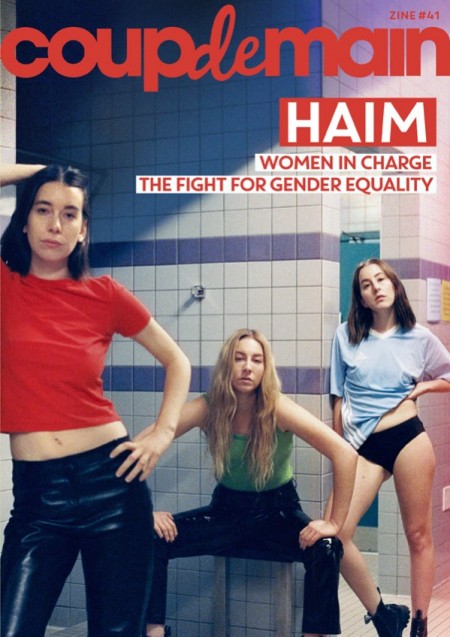