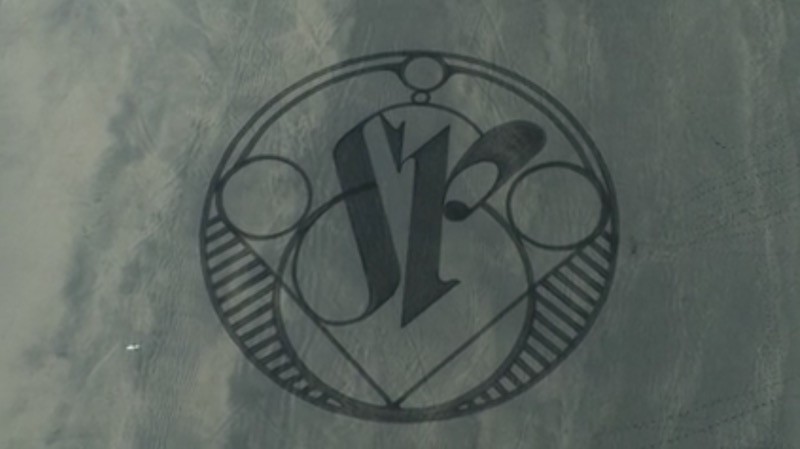 Following the release of new song 'Solar Power', Lorde's official website now features a video teasing wide aerial shots of a crop circle and a beach formation that spell out the letters S and P - i.e. the initials of 'Solar Power', which she's also announced as the title of her next album.

The new teaser is titled "Every Perfect Summer’s Gotta Take Its Flight"... potentially a reference to the lyrics of 'Liability' from her 'Melodrama' album, which is track five on the record.

Might something happen in five days time?
We'll be keeping a close eye on the Summer Solstice which just happens to be next week... 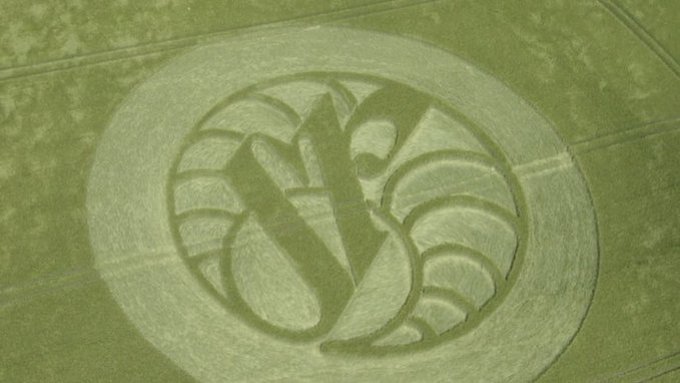 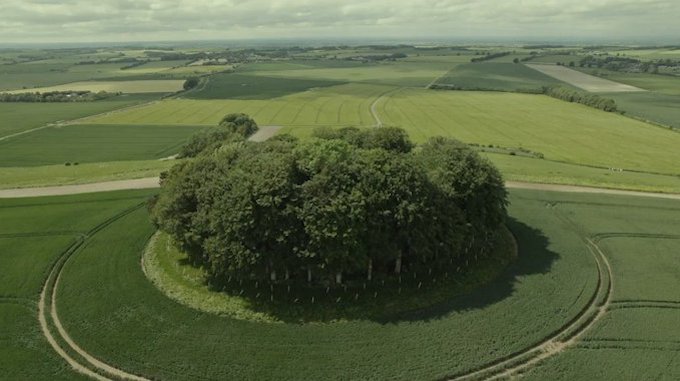 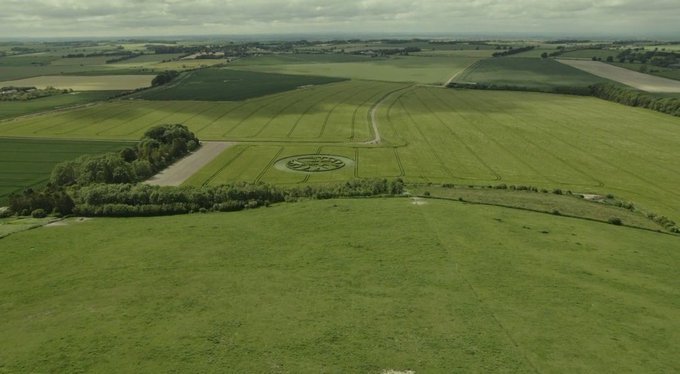 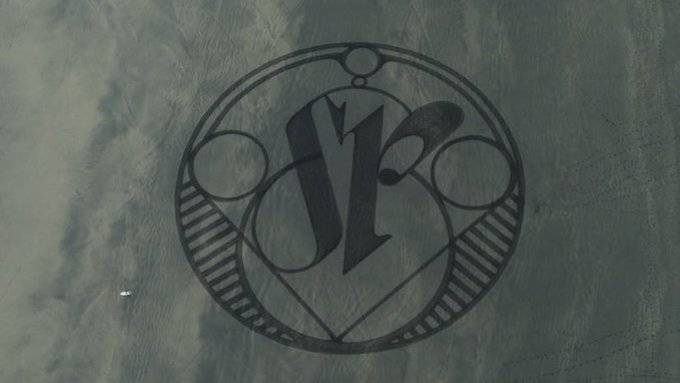 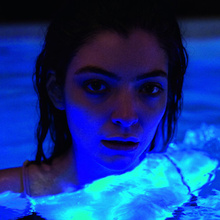